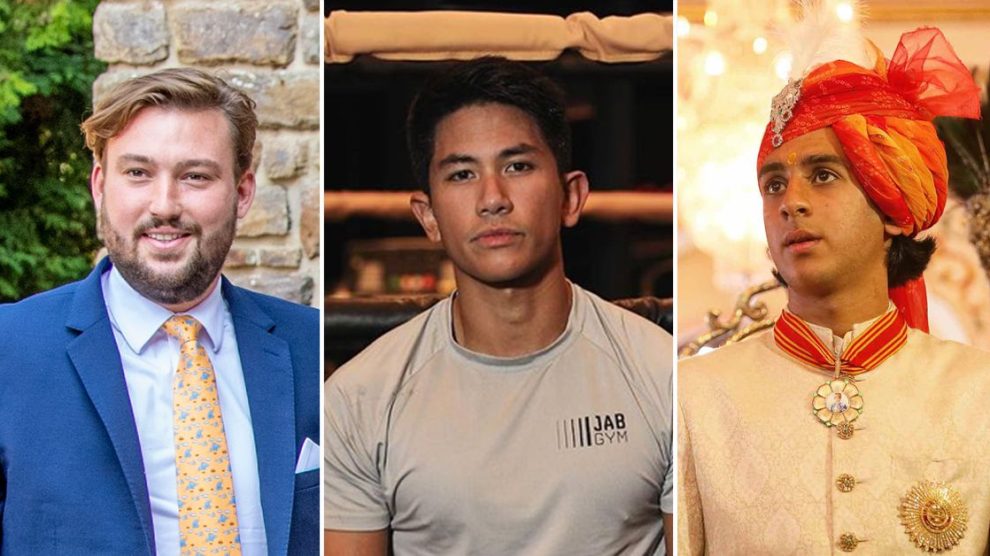 Born to King Abdullah II and Queen Rania of Jordan, Hussein bin Abdullah is super handsome and counted among the most eligible bachelors. His looks and sweet smile are the main things that make girls go crazy!

Prince Hamdan is the royal sheikh known for his killer looks. What’s more, he holds unique skills for poetry along with immense love for adventure sports activities.

Daughter of Prince Andrew, Duke of York, Princess Beatrice Elizabeth Mary is gorgeous and elegant. Her love for fancy accessories is revealed when she enhances her personality with a royal dress and perfect accessories.

One and only daughter of the Crown Prince of Thailand, Princess Sirivannavari Nariratana is one of the hottest single ladies in the world. She is ranked as the most gorgeous and hottest ladies by Forbes.

5. Princess Elizabeth of Thurn and Taxis

She hails from Germany and belongs to one of the wealthiest and influential families in Germany. Her immense love in art and creativity is depicted by her royalty and paintings.

Hailing from Luxembourg, he is fifth in the line to the throne. His impressive skill set and amazing look make ladies fall in love with him. His eye-catching smile will surely make your heart skip a beat.

The English royal statue and stylish looks sets Edward Windsor, the godson of Princess Diana apart from the crowd. Being a fashion designer, he knows how to carry his style and royalty!

Prince Abdul Mateen is the fourth son of Sultan Hassanal Bolkiah. Born in the royal family, the royalty and elegance is reflected from his looks.

Hailing from Portugal, Prince Afonso is the son of Duke of Braganza and is first in the line of succession. Born in Lisbon, the charming Prince has immense love for his city.

Princess Maria Laura is famous for her elegant style and royal personality. She is seventh in the line of succession and is fluent in so many languages. The Belgian Princess is recognised among the top 15 most eligible royal bachelors due to a good reason.

The Princess hailing from the Middle East is blessed with skills in taekwondo and karate. From charm to style to royalty, Princess Sheikha Maitha has it all!

He is the 36th King of the Royal Bafokeng Nation. The King is known for his killer style.

One of the most eligible royal bachelors is this European aristocrat. Prince Wenzeslaus hailing from Liechtenstein is popular with the name ‘Vince the Prince’. Though he has dated many models in the past, he is still single.

14. Prince Albert of Thurn and Taxis

Famous businessman with billions of net worth, Prince Albert of Thurn and Taxis loves race cars.

Though we’ve mentioned in the last, he stands out from the crowd in terms of looks. He carries an extravagant lifestyle and dashing personality.

So this was the complete list of top 15 most eligible royal bachelors in the world.

George Lucas Net Worth 2022 – Income, Career, Biography & Much More
Can You Lower Your Medical Bills?
Comment