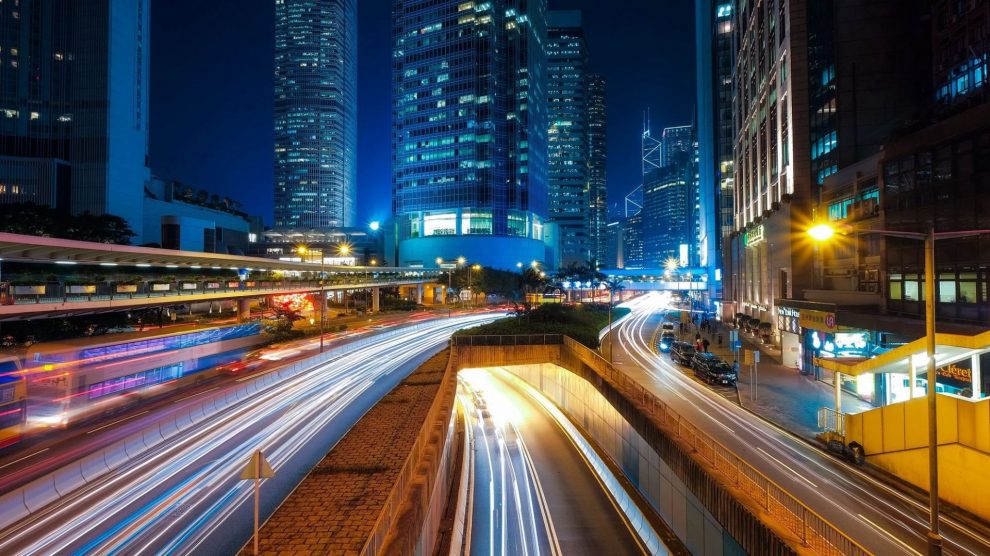 If you aren’t a physician or mathematician, it’s likely that the concept of kinematic equations will be quite confusing to you. That’s understandable. If that is the case, then we’ve got you covered. This article will present and explain five important things that we think you should know about kinematic equations:

Before we can begin to explain the kinematic equations, we must first cover what kinematics is. Kinematics is the study of motion, without studying the forces that cause that motion. Kinematics focuses on velocity, position, and acceleration, but not forces. A force, for example, could be a person’s arm, when throwing a ball. There are five quantities in kinematics, which are displacement, initial velocity, final velocity, acceleration, and time.

The first thing that you need to know about kinematic formulas is what they are made up of. According to the kinematic experts from Pasco, kinematic equations require knowledge of derivatives, rate of change, and integrals, so that an object’s acceleration can be measured. These things are the five kinematic variables, which are:

When to Use a Kinematic Equation?

How Do You Select a Kinematic Equation?

In order to choose the right kinematic formula, you need to determine which variable you have not been given. In the problem that you have been assigned, identify which variable is missing.

Kinematics is an incredibly complex subject. If you are interested in learning more about it, then a course is definitely worth attending. Alternatively, you can study online learning resources, watch videos, and read articles like this. Kinematics does require a lot of practise to master, though through dedication and commitment, it can be mastered.

Kinematics is a very important branch of physics. This article provides a very basic glimpse into it, by telling you about five things that you need to know. As already mentioned, it is definitely worth enrolling in a course if the subject interests you. 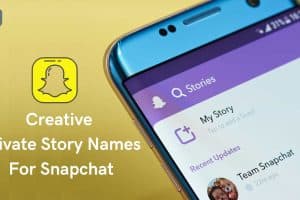 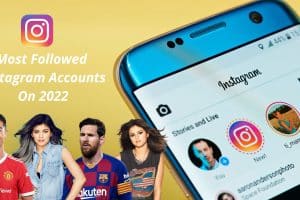 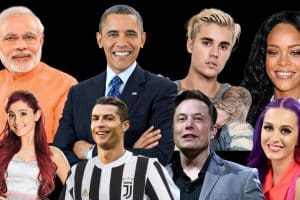 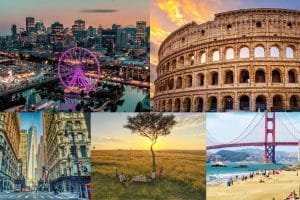 What You Should Do Immediately If Wrongly Accused Of A Sexual Offence
I’m Locked Out Of My Car – What Do I Do?
Comment