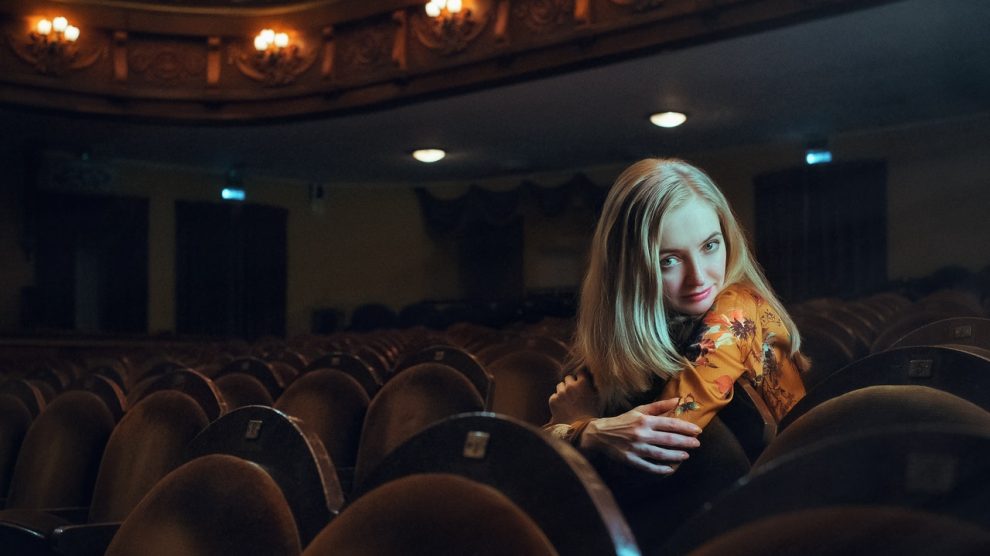 2021 could be the year that cinema gets back on track after being bludgeoned by the coronavirus pandemic. Here are some of the best films coming soon to a cinema near you or even hitting your streaming service.

Army Of The Dead

This week sees the release of Army of the Dead. It’s a film that Netflix hopes is popular enough to blow up into a full-blown franchise. There are already plans for a prequel based on one of the characters in the first movie and an anime series. So, either the streamer is seeing dollar signs or made a massive blunder here.

The film has already swiftly recovered from potential controversy, replacing a disgraced Chris D’Elia with Tig Notaro. Widely considered one of the top female comedians, Notaro should fit well into a film that seems to have fun and popcorn-munching action as the top dishes on the menu for the thrill ride. Snyder fans are also keen to see the director be let loose after being kept on the reins by Warner Bros while crafting the original films in the DCEU. Army of the Dead hits Netflix on May 28th.

The family is back and better and bigger than ever. Reviews are already starting to pour in for the film and the car action is just as crazy as ever. There are rumors that this title will take the once car thieves, now international superhero spies, into space. While this is unconfirmed there was certainly an interesting tease of this idea in the latest trailer. Fast 9 is the beginning of the end for the franchise which has just two films left after this one before Universal switches off the fuel-injected engines for at least a few years. There are signs that they are hoping to take a leaf out of Marvel’s book and leave this one on a massive cliffhanger but that’s currently far from confirmed. It hits theaters in July.

Also in July is the latest movie to be fronted by Dwayne ‘the rock’ Johnson, based on the popular classic Disneyland ride where park workers famously improve their funny lines. Emily Blunt is the leady lady of the movie, jumping into the Disney World after her memorable spell as Mary Poppins. The film looks like a classic action-adventure and will likely aim for the aim tone as Pirates of the Caribbean. It’s also hitting Disney + at the same time so there’s no reason to rush out to the cinemas to see this one if you’re still feeling uneasy about COVID-19.

The Suicide Squad is the follow up to the first movie following the adventures of the almost certainly doomed band of misfit DC supervillains. James Gunn is taking director duties this time and the film has been awarded a ‘Hard R’ rating. There are signs to suggest it could be more gory, foul-mouthed and sex enthused than Deadpool while Gunn has made promises on social media that all or at least most of the team won’t make it out of the film alive. Inspired by films like The Dirty Dozen, the film is in theaters and on HBO Max in August.

Mission Impossible 7 was recently thrown into 2022 but Tom Cruise fans still have a film to look forward to this year. Maverick, the follow-up to Top Gun will be in theaters this December and is believed to follow the ace fighter pilot as he trains a whole new team of recruits. The plot is being kept tightly under wraps but actors were expected to get up in the planes while Cruise actually flew around in a fighter jet himself. The action should be spectacular and it seems like a film that is the perfect way to welcome back cinemas.

Spiderman: No Way Home supposedly picks up immediately after the last movie and may open up the Marvel Multiverse. The plot is still a mystery and with no trailer or even a poster, fans can only guess what might happen in this adventure. Rumors do suggest that Toby Maguire and Andrew Garfield could both return with a trio of Spider-men fighting off the sinister six made up of team members from across different universes. Tom Holland has already denied this is the case but Marvel actors are renowned for lying for fear of revealing spoilers too early. We’ll find out this festive season.

Have we missed out any of the films that you are looking forward to this year? Be sure to let us know in the comics.

How Much Deep Sleep Do You Need?
‘Too Hot to Handle’ Season 2 release date has been announced by Netflix
Comment