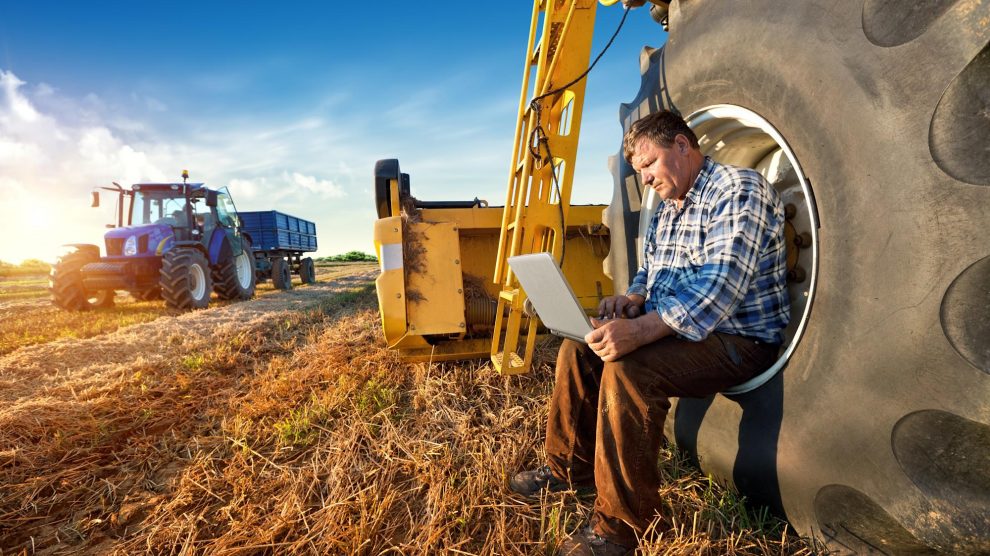 On the morning of May 15th, the governor of California Gavin Newsom put forth his proposals for the utilization of federal recovery dollars and multi-billion dollar surplus. The proposal includes a huge project of investing $7 billion in broadband infrastructure for the public. The governor, Gavin Newsom, is aiming at building such a massive public broadband fiber network that would stand out to be the largest network in California. The proposal has attained a simple majority and is now headed to the legislature to be ratified latest by June 15.

HIGHLIGHTS OF THE PROPOSAL

Gavin Newsom is willing to bring the networks of remote, small and rural areas on an equal footing with the large and well-heeled cities of California. The plan is to build all middle-mile infrastructures ( middle-mile infrastructure is a highway function in broadband to connect distant communities ) at high-speed links to provide such areas capacity to be able to stand out.

At the same time, this project will also bring down the costs of those communities who have undertaken the responsibility to develop a network on their own.

The budget also stated that the broadband proposal could prove to be the critical component for the long-term recovery of the state. This is because today a high-speed internet connection is necessary for the economy of the state, education, basic health, and well-being. The coronavirus pandemic has already shown the need for a high-speed network. The lack of good connectivity can bring an entire nation to a standstill.

Newsom has also come up with several incentives for providers. a

The governor is hoping to shut the digital divide and make access to broadband affordable for the public of California.

The broadband project would definitely take several years to establish a proper running network. The general public, however, won’t be benefitted at once. Still in the long run the upgraded and modified public broadband infrastructure is going to provide help to the entire of California. Also, as per the proposal, the budget has claimed that the project would create thousands of quality job opportunities which will help the economy of the state revive from the pandemic. 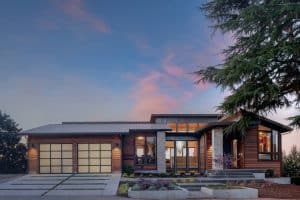