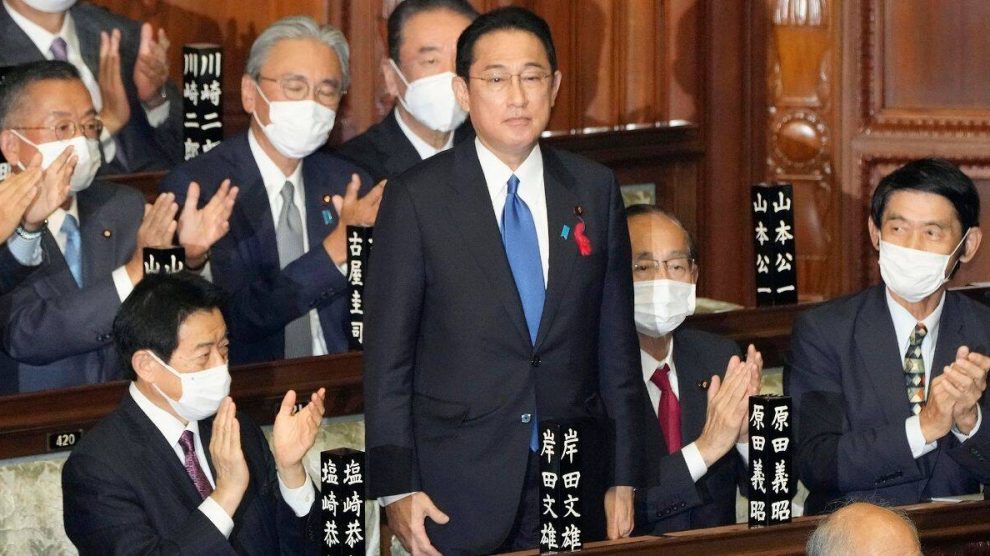 As COVID-19 answers added to the costs of sustaining an ageing population and escalating military outlays to deal with China. Japanese Prime Minister Fumio Kishida’s cabinet adopted a record $940 billion budget for the next fiscal year on Friday.

$940 billion budget to help curb the problems of Japan

The 107.6 trillion yen ($941.55 billion) budget for fiscal year 2022/23, which begins in April, is Japan’s largest-ever initial expenditure proposal. It will be highlighting the government’s prioritization of rebuilding the pandemic-affected economy above long-term fiscal health.

Extreme budget by the government will settle the economy

After parliament authorised 36 trillion yen in additional stimulus expenditure for this fiscal year to boost the recovery from COVID-19, Kishida presented his first annual budget. However, there is still a limited amount of money available for development sectors such as green and digital transformation.

Kishida has promised to restore Japan’s public finances in the long run. The budget anticipates fresh borrowing of 36.9 trillion yen next fiscal year, down from the 43.6 trillion yen anticipated for this year. Lower borrowing will replace by greater tax revenues. However, These are expected to rise for the first time in two years. They will rise to a record 65.2 trillion yen.

Want to know more then stay connected and we will keep you update with the latest happenings with latest news.

Pixel 6 Latest Updates: No Hold For Me Feature For The Users
Google Withdraws Its Presence After Lenovo From CES 2022
Comment