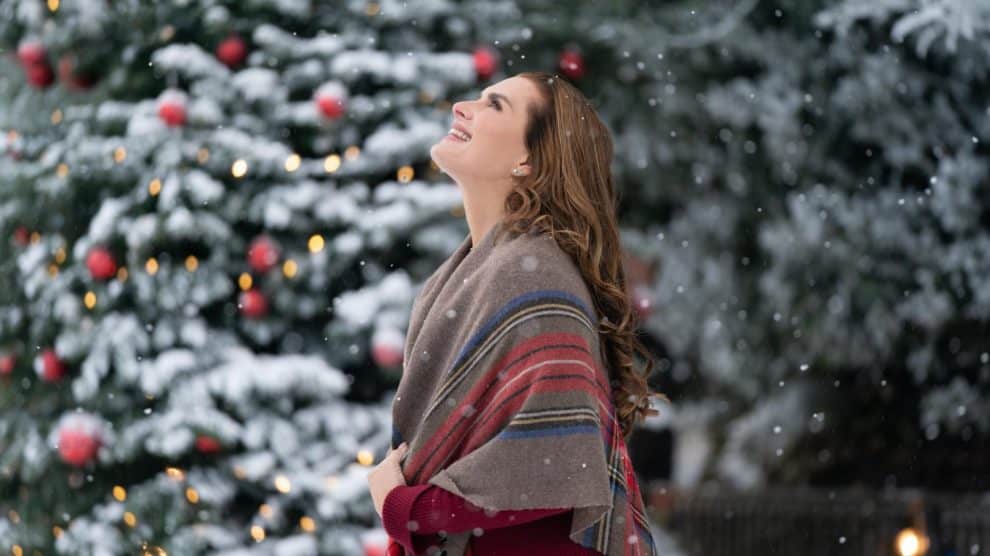 What Is The Plot Of A Castle For Christmas?

Sophie Brown, an eleven-time best-selling author, goes to Scotland to avoid the unfavourable press following her first career setback. Sophie discovers that the treasured castle from her grandfather’s stories, which she listened to as a child, is up for sale. However, the Scottish Duke, Myles, stands in the way of the purchase, since he is hesitant to sell his ancestral home to a foreigner.

What Is The Duration Of The Film?

The confirmed run time for A Castle for Christmas is 98 minutes.

When And Where Did The Filming Happen?

Principal photography began on September 28, 2020, in Scotland, the United Kingdom. We don’t know when filming ended, however the production commenced post-production on May 19th, 2021, according to IMDb Pro.

What Are The Members Of The Cast Of A Castle For Christmas?

Brooke Shields, who will play Sophie Brown in her first Netflix Original film, will be making her Netflix debut. Cary Elwes will be a familiar face to Stranger Things viewers, as he previously starred as the corrupt Mayor Larry Kline in the third season.

Want to know more then stay connected with us and we will help you stay updated with all the latest news regarding the same.

Squid Game Season 2: Has Netflix Renewed or Canceled Yet
YouTube Will Remove Dislike Counts For All Videos
Comment