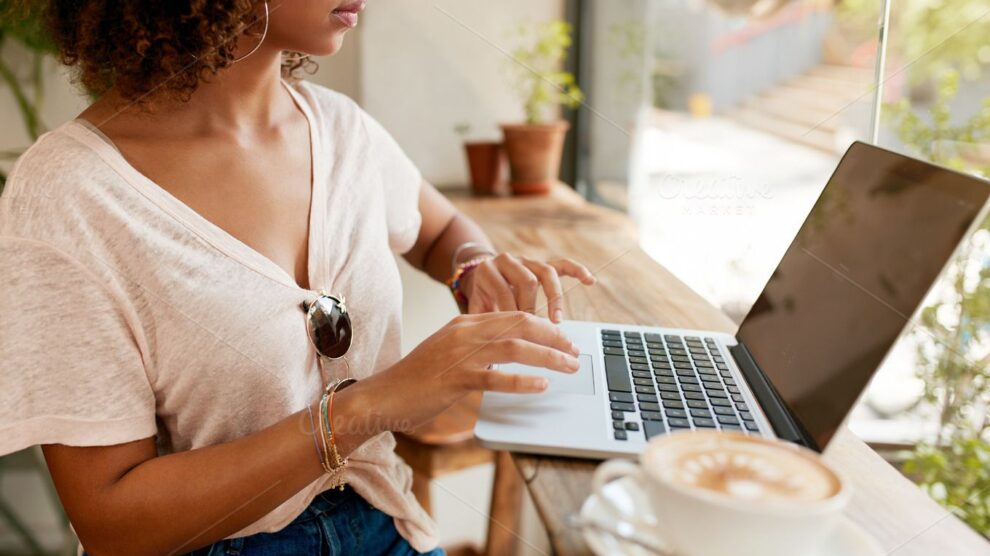 Python Flask is an increasingly popular library for creating web applications and REST API. With it, you can easily create simple pages and microservices. The Python Flask framework was originally created as an April Fools’ Day joke to prove that you can create a framework contained in a single file. Currently, however, Flask is a real thing and an increasingly popular library. Let’s find out what is so special about Flask that it gained popularity so quickly.

The power of Flask

Flask is classified as Phyton’s micro-framework because it requires no specific tools or libraries. There is no database abstraction layer, form validation, or any other components where existing third-party libraries provide standard functionality. However, it has many features that make it appreciated in the development environment:

However, the most important is the fact that the framework written in Python Flask, unlike typical frameworks, allows you to freely choose technology and application components and even create your own solutions. This means Flask will enable you to have full control over the software you build. One can often hear that Flash is the complete opposite of the second most popular framework for Phyton–Django.

When it comes to Python, the first framework that comes to mind is Django. According to a 2019 Jetbrains report, Django and Flask are by far the two most commonly utilized web frameworks in Python. Both of them are open-source and community-supported. However, from the perspective of a Python novice, it will be easier to get started with Flask than with Django.

Flask is your obvious choice if you want to have a small website or some configuration that is difficult to achieve in Django. Flask will work best primarily when you are creating small-sized applications that do not have advanced and extensive code. However, if your goal is to create an advanced business application that combines many highly interdependent parts, it is better to use Django.

Flask lets you learn about what really needs to happen in Python code for everything you get in Django to work, such as authentication and authorization, database connection, sessions, and cache.

Suppose you wonder which framework will be better for your project and would like to know more similarities and differences between Flask and Django. In that case, we invite you to read our another article, in which we compared both frameworks in detail:https://www.polidea.com/blog/flask-vs-django/.

Future Tech: What the World May Look Like in 10 Years
November 10 to be a Product Launch Event, The Announcement by Apple
Comment