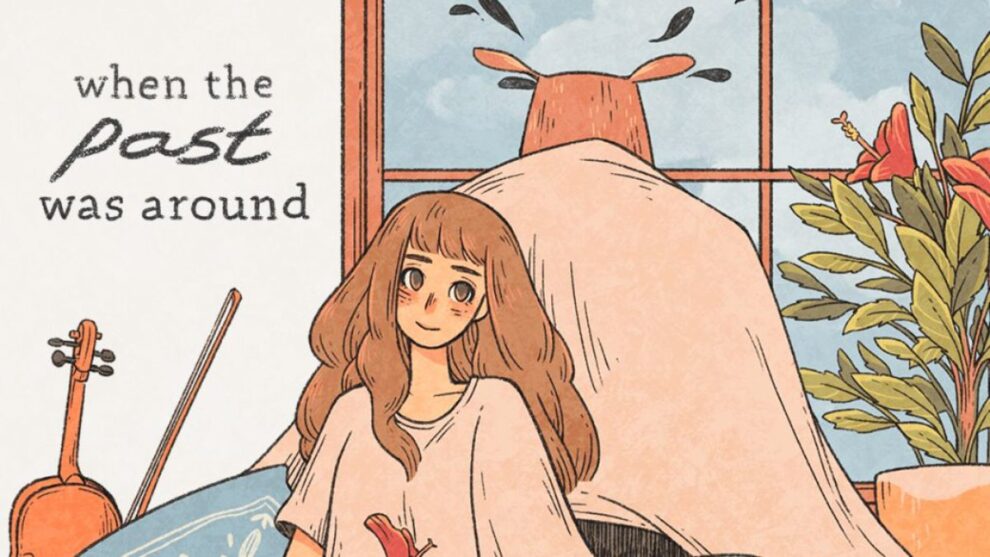 Brigitta Rena is a famous illustrator. She has shared her views on a game. This interactive game features a young girl and her owl companion. It has gained popularity ever since it was released in late 2020. It is an adventure point and click, titled “When the Past was Around”. Mojiken Studio is the developer of this game, and Toge Productions are the publishers based in Indonesia.

The game is about a young girl and her companion, and the illustrator has tried hard to produce an interactive and relatable story with no dialogues. This is done so that the players can easily understand the game that is based on their real-life experiences.

The purpose behind illustrating this story was that Rena loves the combination of a girl and a beast, and she had always desired to illustrate a love story that many people can relate to. However, even if many people can easily relate to it, Rena wished to give it still a mysterious side.

She uses the beast so that the entire theme of the story is portrayed in a single picture. Owl in the story represents the guardian of the past, and knowledge and wisdom.

Games like Bioware’s role-playing Dragon Age Series, Indie RPG Undertale, social simulation game The Sims, etc., have influenced Rena’s career. Rena characterizes the industry of Indonesian games as the one where each studio has an extraordinary background. She further describes Mojiken as a studio that desires to experiment with and establish strong artistic storytelling games.

Rena says that making a game without dialogue is challenging to unify the team’s representation for the story. Though there were several trials and errors, the story was eventually written down and understood by the group.

Oscar Issac going to be joined by May Calamawy in theDisney+ series “Marvel’s Moon Knight”
Disney Nixes: Top Executives Given Total Compensation With Bonuses In The Pandemic Year 2020
Comment