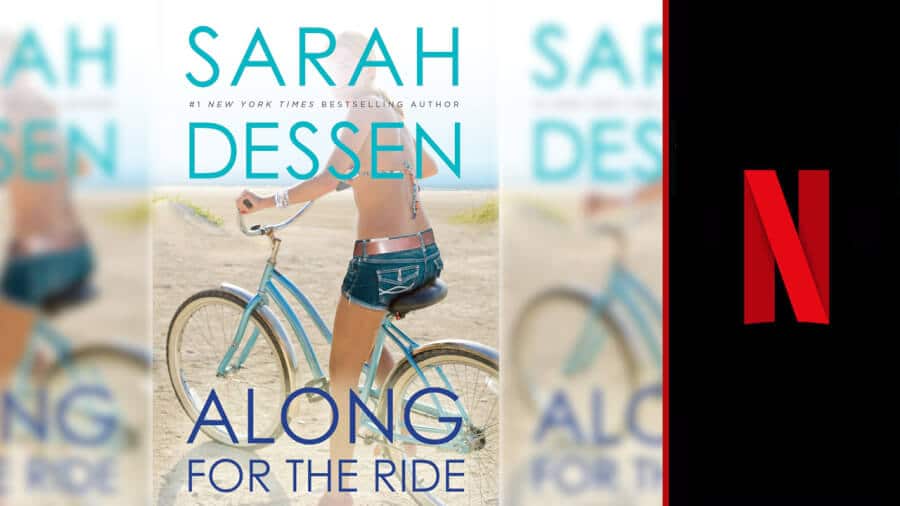 What is the plot for Along for the ride?

Along with for the Ride is a 2009 based Sarah Dessen novel- a young adult novel. In 2015, Sarah received an award from American Library Association’s Margaret A. Edwards for a significant and good contribution to young literature. So, if you have read the novel then you must know about the plot, but if not then wait for the movie to be released on Netflix.

Who is the cast in Along for the Ride?

In April 2021, Netflix announced some of the main and supporting cast for the upcoming movie. Have a look to know about them.

What is the production status of Along for the Ride?

The production for Along for the Ride began on April 22nd, 2021 in Carolina Beach, North Carolina, and is going to continue in Wilmington, Kure Beach, and Oak Island. Most probably the production of this upcoming Netflix movie will end in June.

When will Along for the Ride release on Netflix?

As mentioned above, the production of the movie has started. So, we can assume that the movie will either release in the second half of 2021 or in early 2022.

F is for Family Season 5: When will it release on Netflix?
Samsung Galaxy Book Pro 360 Review: Latest Update
Comment