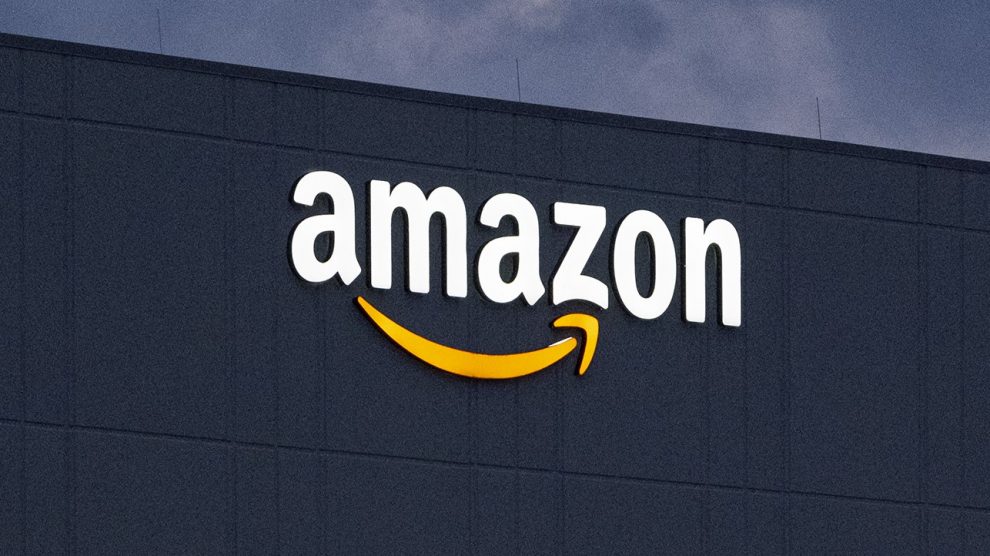 Executives at Amazon.com Inc. feared that supply-chain and personnel issues would wipe out the company’s Christmas earnings. However, the results have superseded their expectations.

Analysts predicted Amazon to earn $3.61 per share on average. Following the announcement of the findings, shares rose more than 17% in after-hours trading. The cost of sales climbed by more than $3 billion to $82.84 billion, up from $79.24 billion the previous year. Costs of fulfillment increased from $18.74 billion to $22.45 billion. In the following months, Amazon says it will invest as much as feasible.

Because of massive spending due to supply-chain and personnel concerns, Amazon said it would struggle to make a profit during the Christmas season. That isn’t to say Amazon didn’t spend as planned. The cost of sales increased to $82.84 billion, up from $79.24 billion the previous year. Sales increased by $3 billion. Costs of fulfillment increased from $18.74 billion to $22.45 billion. Those costs are also projected to be a concern in the future.

Amazon also announced that the price of its Prime subscription program will rise. It is the first price hike in over four years, and it aims to speed up delivery for those members. The program will cost $139 per year, or $14.99 per month, for subscribers. It was previously $119 a year, or $12.99 per month. The renewed price will take effect on February 18 for new subscribers and March 24 for renewals.

Amazon Web Services, or AWS, Amazon’s cloud-computing subsidiary, continues to be the company’s most profitable segment. Amazon reported a $5.29 billion operating profit on $17.78 billion in revenue.

In a preview of the paper, benchmark analyst Daniel Kurnos wrote: “We find it hard to imagine that Amazon escaped the incremental cost inflation leading up to Christmas, and expect those pressures, along with Amazon’s penchant to invest for future growth, to weigh on profit through at least [the first half of the year], strength in AWS and advertising notwithstanding.”

“As expected over the holidays, we saw higher costs driven by labor supply shortages and inflationary pressures,” the corporate stated.

“We continue to feel optimistic and excited about the business as we emerge from the pandemic,” stated Andy Jassy. A year ago, Amazon co-founder Jeff Bezos announced Jassy as his successor. Amazon expected that it would struggle to make a profit over the Christmas season due to high spending.

The Ultimate Canon EOS R3 Review: Get All Your Answers Here!
Facts You Should Know During This Black History Month
Comment