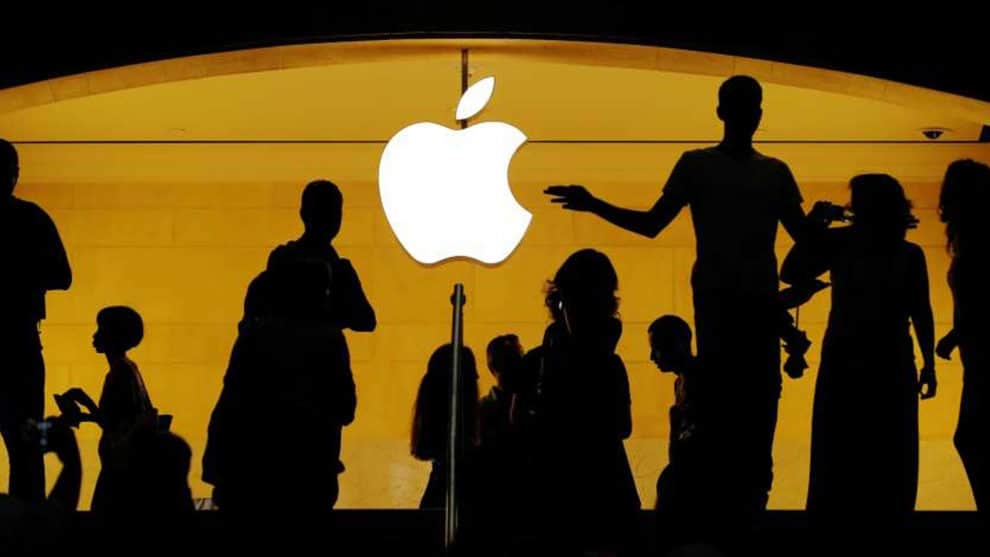 As our whole Earth is facing the worst days on this 21st century due to this Corona pandemic. Due to this pandemic it has been observed that there is huge decrement in economy of many countries and organization which will cause great problems in future. In this pandemic situation when every organizations and companies are postponing or cancelling their internship programs, Apple has announced that they will still continue with their internship program and they will hire more than 1000 interns for this program in both online and on-spot attendance as per the situation. It really an very big and unbelievable decision by Apple as other big companies has mostly cancelled their internship programs or not taken any decision regarding this situation. An even after facing so much of financial losses due to this pandemic Apple has promised to give full payment as before, and this really show’s good side of Tim Cook (Apple ceo).

In interaction with Axios, Apple said they will “outspread to their interns the same precautions and care that they are spreading to all our other employees as part of the ongoing Corona virus pandemic response.” Apple’s response was not unusual in the technology sector, but, as another different companies have shown similar sentiment. Twitter, Salesforce, and Intel have stated they expect same amounts of interns as before with same pay. Microsoft and Amazon are expecting their major intern class ever this time. Facebook and Lyft have doesn’t said regarding this it seems that they are trying to play safe for now, and doesn’t have any official plans for onsite interns as of yet. Apple is even taking care of their retailers that even retail workers will be benefitted, when stores were open, received unlimited sick leave if they were showing any symptoms of coronavirus. So it can be concluded that Apple are really playing in front foot in terms of safety and surely they might be having great safety plans for new interns. 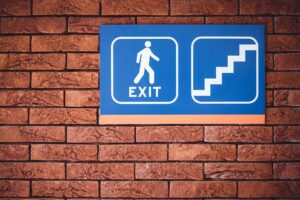 How Can You Pick Out an Online Trading Scam?
These are the Top Brand Watches in the World
Comment