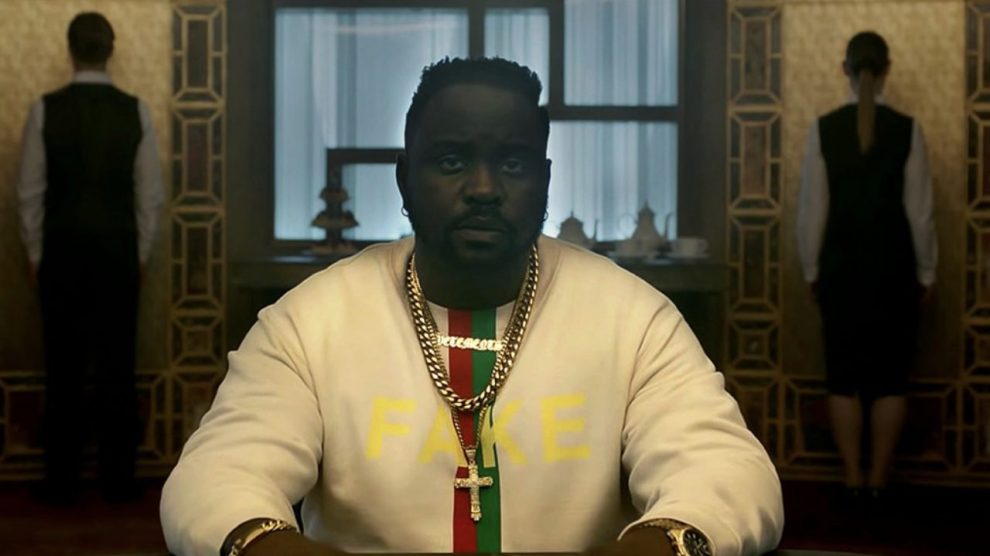 At long last, the Atlanta season 3 on FX has grabbed a launch date. On March 24, almost four years after its second season ended, the critically acclaimed, Emmy-winning comedy will return to FX. Atlanta’s second season debuted on March 1, 2018, and concluded on May 10, 2018. Want to know more then keep reading and we will keep you updated.

What does the star cast has to say?

FX Entertainment president Eric Schrier remarked, “We are pleased to welcome Atlanta back with a new season on March 24.” Once again, Donald Glover, the producers, and the amazing ensemble have crafted another landmark season. This season epitomises Atlanta’s perfection.

Atlanta season 3 will be there on Hulu

Season three will also be available on Hulu the day after it airs on FX. This will mark the first time the Disney-owned portal has offered in-season streaming for Atlanta.

The debut date brings to an end a string of setbacks for the show’s third season. It was developed by and stars Glover. FX had intended for a 2019 premiere for season three after renewing the series for a third season in June 2018. However, FX CEO John Landgraf informed reporters in early 2019 that a combination of Glover’s busy schedule and other factors caused a delay in season three writing.

Atlanta: The worst hit due to pandemic

Atlanta was renewed for a fourth season by FX in August 2019. With the aim to film both seasons back-to-back in spring 2020. The epidemic messed up that timeline, too, and manufacturing didn’t start until April.

Season three is nearly entirely set (and filmed) in Europe. It follows Earn (Glover), Paper Boi (Brian Tyree Henry), Darius (LaKeith Stanfield), and Van (Zazie Beetz) as they navigate their new circumstances as outsiders and struggle to acclimate to the sudden success they had aspired to in the midst of a successful European tour.

Riverdale Season 6: The Wait Is Over With Release Of New Episodes
Pixel 6 Latest Updates: No Hold For Me Feature For The Users
Comment