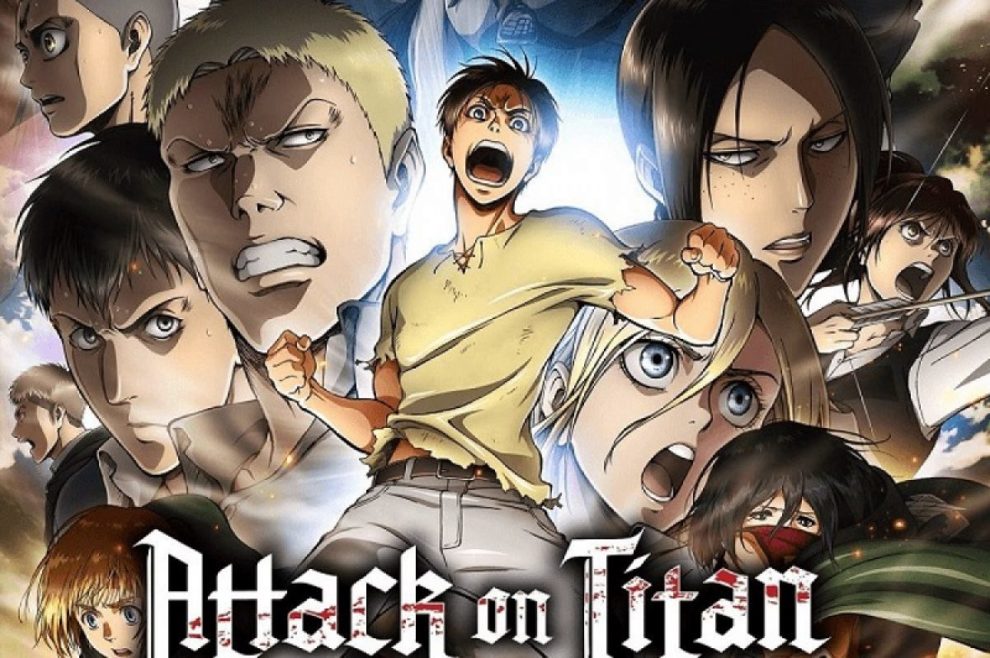 Attack on Titan is a Japanese manga and is written by Hajime Isayama.

It is a tale of dark fantasy and humanity living within boundaries of three big walls so that it can be protected from gigantic man-eating humanoids called Titans. Kodansha’s Bessatsu Shōnen Magazine on September 9, 2009, started showing the series which later made it to 31 volumes in April 2020.

It was later created as animated television series which was produced by Wit Studio (seasons 1 to 3) and MAPPA (season 4).

The final and the fourth season would be the concluding season and is planned in October 2020 which is expected to entertain the audience to the fullest.

The series is heavily appreciated and is a big commercial success with great reviews from both critics and fans.

As the folklore goes some 2000 years ago there was a deal materialized between a young lady and ‘Devil of Earth’. With powers, these devils were made humanoid giants and were called Titans.

What we may see in season four as the cast is Yuu Kobayashi as Sasha Blouse, Hiroshi Kamiya as Levi, Daisuke Oho as Erwin Smith, Yui Ishikawa as Mikasa Ackerman, and Manami Numakura as Cart Titan. Yuki Kaji will be seen as Eren Yeager and is expected to back for Season 4. We cannot deny the entry of new characters and names in season four.

As of now, we have this much to share with you. We shall keep you posted about any news and updates we receive.

Longmire’s Future: Season 7 or a Movie?