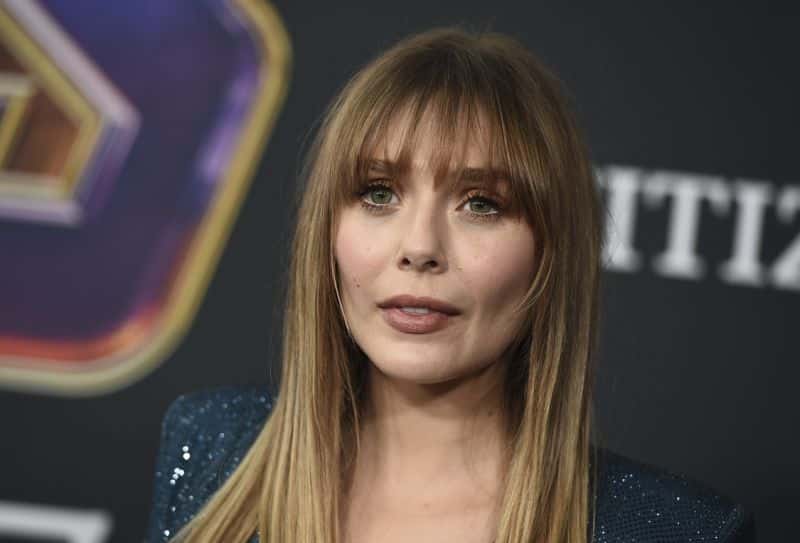 Elizabeth Olsen says that she believes that today’s world is the best time for a superhero to be born.

The thirty-year-old actor who also goes by the name of “Scarlet Witch” and “Wanda Maximoff” says that she is more than grateful that women are being portrayed as strong comic characters on the silver screen. She goes on to say that her journey has just started, and she is yet to deliver many more blockbusters.

“Wanda Vision,” starring the actress, is all set to be released in 2021. Lately, the Second Season of her much famous series “Sorry for your loss” has hit the screens. The drama is based on the sudden demise of the husband of the actor’s character and how it has a significant impact on her life 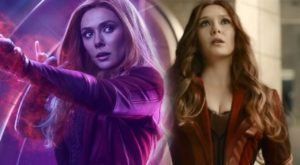 Olsen, in an interview with Fox News, said that more heroines should be given a chance to act in Hollywood movies. She also talked about that one superpower that she always wished to have and also about her connection with the series “Sorry for your loss.”

Fox News asked her why does she think female superheroes should be given more chances at the silver screen to which Elizabeth Olsen replied that it is essential in today’s world that more female superheroes are brought to life via the cinemas. She believes in women’s power and says that she knows that if given a chance, female actresses will go a long way in the industry.

When asked about what is that one superpower that she always wished to possess, the Avengers’ actress replied that she wants a healing property within herself such that with that power she would be able heal herself from all the hurt that she has faced in the last few years.