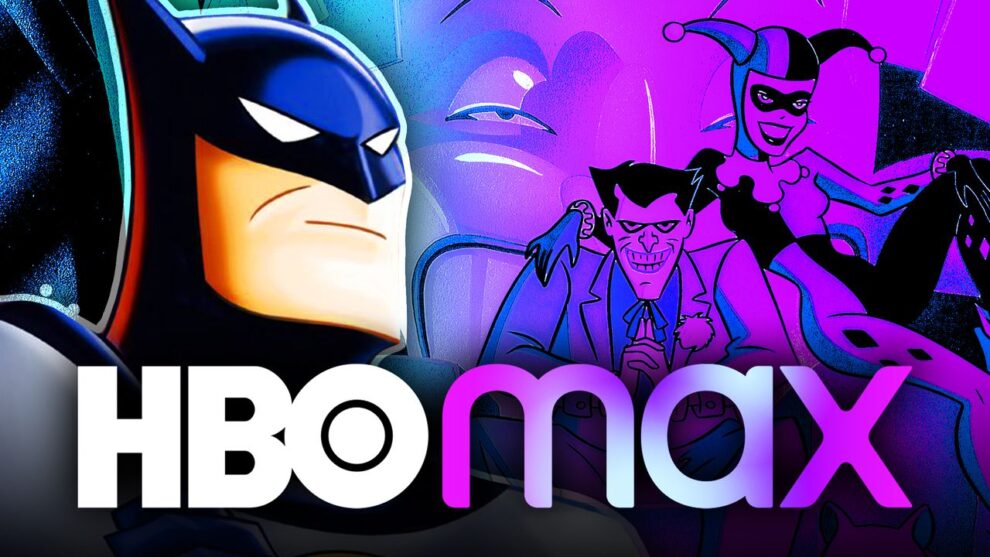 Before Warner Bros’ new films of 2021 make their way on HBO Max, this is the streaming having something good for Batman fans. As spotted by Gizmodo, HBO Max is a platform that is soon going to stream with the series Batman: The Animated Series and Batman Beyond. These are the series that will stream on HBO Max from January 1st. So, Batman fans get ready to enjoy your new year.

These are the two series that need no introductions. The Animated Series: Batman is considered to be one of the best series adaptations that have ever created by the producers and directors. From the perspective of animation, it was a very technical marvel at that time. Meanwhile, Batman Beyond was a cult classic because there are more themes in that the comics ever had. If these will be the series that will leave you wanting more, then HBO Max is also adding some number of animated Batman movies, like Batman Begins. However, Christopher Nolan would never want you to watch this animated series on the streaming service.

Until the time, Batman goes live on HBO Max streaming service you can go and catch another classic DC hero in action. Ahead of December 25th, 2020 debut Wonder Women 1984, has been added by HBO Max back to its catalog. But if superheroes aren’t the things of yours, then there are some notable films and shows coming up as well, including season one of Snowpiercer Ocean’s 8 and Quentin Tarantino classics Kill Bill: Vol 1 and 2 and many others as well. Hence, you catch all the six seasons of Gossip Girls in the upcoming year 2021. 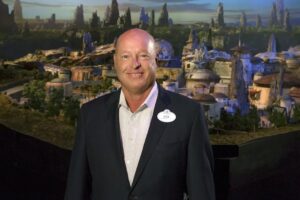 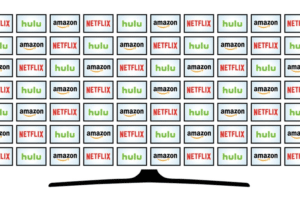 $90.6 million free cash with property and loyalty program deals have been raised by Cineplex
Co-CEO Of Netflix Is Going To Earn More Than $34 Million In 2021
Comment