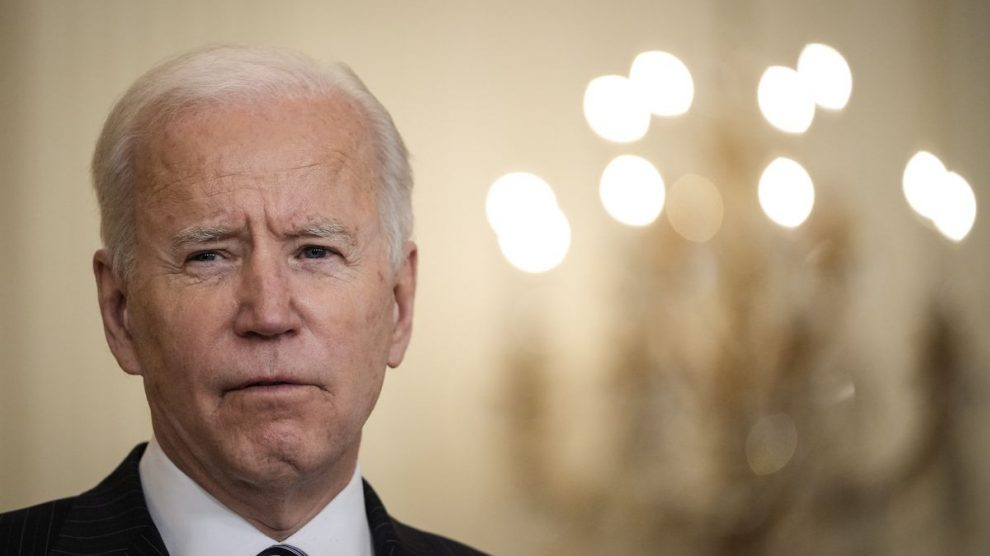 Biden Will Shut Down Pipelines before the commencement of winters. Opponents have criticised the Biden administration for purportedly analysing the potential market ramifications of shutting down an oil pipeline. Biden’s energy secretary, said Sunday that heating prices will climb this winter regardless of the administration’s decision on the project. This is definitely going to happen. Winters are not going to be easy this year. Biden has highlighted the challenges. According to the climatic conditions, it is better to shut down the pipelines.

Biden Will Shut Down Pipelines To Achieve Unity On Climate.

Republican members in Congress have criticised the Biden administration’s decision on Line 5.  More than a dozen have sent a letter to Biden on Nov. 4 advising against such a move while gas prices have risen by 50%. Biden seems confused on the entire scenario.

As we enter the winter months and temperatures drop across the Midwest, the termination of Line 5 will undoubtedly exacerbate shortages and price increases in home heating fuels. This will affect natural gas and propane at a time when Americans are already confronted with rapidly rising energy prices. It will also cause an alarming situation for steep home heating costs, and global supply shortages.

Biden Not Clear About His Strategy About Boosting Oil Production

According to individuals who talked to Politico, the government has yet to determine what to do with Line 5.  The officials were gathering material simply to offer a clear picture of the issue. Line 5 is part of a network that transports around 540,000 barrels per day of crude oil and other petroleum products from western Canada. In Escanaba, Michigan, petroleum is extracted from a pipeline.