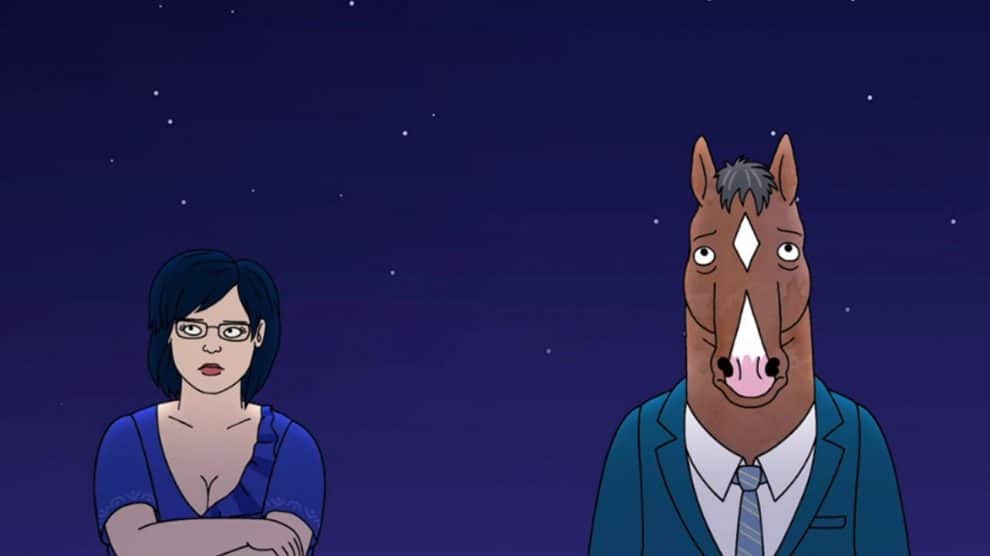 The arrival of Bojack:

Season 6 is the final season for the incredible series Bojack Horseman. From the start a lot is going on in the series. But, the main storyline is Bojack trying to overcome his sadness, and it’s done in a very realistic way. Season 6 took the story to another level. Although it was sad and tragic, the show was also incredibly hopeful. Most of all, it was underwhelming in a way that seemed entirely intentional. The final episode of season 6 was very emotional and tear-jerking.

The final episode of Bojack:

In the last episode, we see BoJack floating in a pool unconscious. Then, Bojack was rescued and then he woke up in a hospital. For the crime of breaking and entering, he went to prison for 14 years. Then, we see he gets out of the prison for Judah’s wedding. But, after the wedding, he wished to go back to prison because he thought that he is not good around people.

In the last scene, BoJack is with Diane. Both talk about their failed relationship. How things could have been better if things didn’t turn out this way. BoJack feels that this is the last conversation the two are having. The show ends with the two looking up in the sky. This gives the perfect ending to the show, leaving some unanswered questions about the future of Bojack. A lot of things are there for the fans to imagine and anticipate in their way. What will happen to Bojack in the future? Will things go back to normal? Does Diane find happiness? Will both reunite again?

The reaction of Bojack Horseman cast and crew:

To celebrate the end of Bojack horseman, Netflix released a sweet commemorative video. The video features the cast and the crew members’ message to the fans of the series. The video features Will Arnett, Aaron Paul, Alison Brie, Paul F. Tompkins, and more cast and crew members as they give farewell to the show. On this note show, creator Raphael Bob-Waksberg said, “People come up to me, and they tell me that it has given them the vocabulary to talk about feelings that they have had. Relationships that they never quite understood. It’s really incredible, and it makes me tremendously proud.”

Will Bojack horseman ever return?

We will never get a real true answer unless there’s some sort of horrible Bojack Horseman reboot. As for now, this is the end of these characters and stories. After Bojack ending was announced, Tornante Co-owner Michael Eisner tweeted, “After seeing the upcoming spring episodes of Bojack Horseman on Netflix, I am as excited in year six as I was in year one, as proud as I was about Lion King, this series will live on forever, someday, even new episodes. Bojack wants it, he told me so.”

This isn’t a confirmation of Bojack season 7. But, it possibly opens the doors for Bojack’s return in the future.