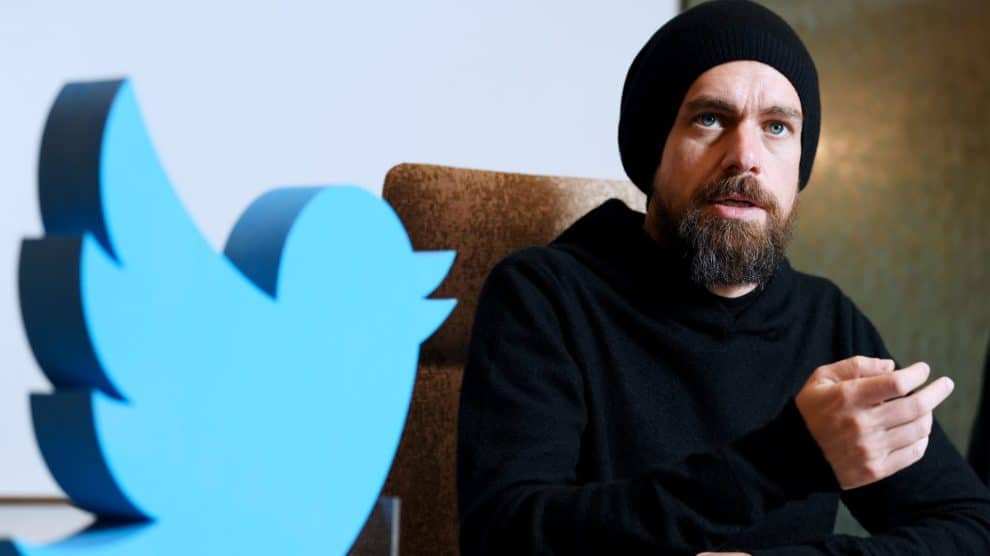 Once again, the Twitter and Square CEO Jack Dorsey reiterated that Blockchain technology and Bitcoin technology is going to be the future of his micro-blogging platform. These technologies are going to be the future of Twitter because they are going to help in keeping everything more secure from hackers. However, Dorsey is the only one who announced a non-profit platform last year. BlueSky is the name of this platform and was developed to develop an open and decentralized standard for social media.

Furthermore, Bitcoin and Blockchain are the technology that points to the future, point to a world, where content will exist forever. In addition, he says that we are not in the content hosting process now but yes in a discovery business we are. These were the sayings of the CEO when he was present in Oslo Freedom Forum 2020 last Friday. Dorsey expects BlueSky to create such a protocol for Twitter so that it provides the users to contribute to and access data instead of a centralized service from where the content is hosted on the website.

Later on, he claims that they are focusing on becoming a client of it so we can build a compelling service and business from where anyone can access and contribute. You can see this most fundamentally in bitcoin and in the blockchain. The keys are going to be there in hands of individual more and more, he adds. Oslo Forum is a series of global conferences run by the New York-based non-profit Human Rights Foundation. Dorsey said that we are fundamentally believing that security is everything that can never be perfected in a constant race, it can just be pushed 10 steps ahead of hackers. Therefore, the whole system of Bitcoin is just to provide a trusted system to a distributed environment with proper internet and the technologies that are going to provide new capabilities where we can do this internally and can give yourself peace of mind.