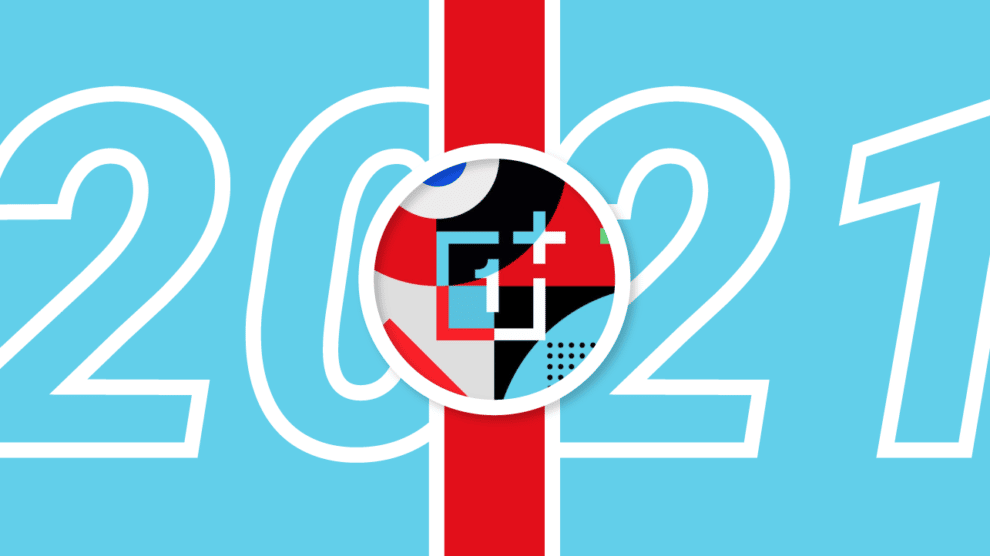 One Plus is a mobile manufacturing company that is recently working on its new project of a smartwatch. CEO of One Plus confirms that the plans for the release of the smartwatch are in early next year. Pete Leu has confirmed up that reports going around from the past few months that the Chinese manufacturer revived its smartwatch after the first attempt is very much true. Back in the year 2016, the co-founder of the company shared some sketches of the round smartwatches and after that company also scrapped its plan for the wearable. However, that was the time when the company decided to focus on smartphones and killing out the thoughts for this project.

Seeing the company has launched non-smartphone products till then, it decided to release One Plus Buds and around one month is gone after the release of one plus buds. Now, the recent project of the One Plus company is to come out with the smartwatch. It is very much hard to imagine anything about the entering of the smartwatch market. Lau hasn’t yet shared anything about the upcoming wearable, though it is very much unclear if there will be a circular design or square.

As per the notes of 9to5 Google, it remains to be seen whether they are going to run Google’s Wear OS or anything else. However, it is very much unsure but Lau previously said that One Plus is working down with Google for having fine-tune parts of the OS. But the company denied that this is confirmation about the upcoming watch powered by the platform. All we know is that One Plus in the year 2021 is going to release its own smart watch. Meanwhile, One Plus 9 and 9 Pros are going to come by March 2021. So, stay tuned to know.