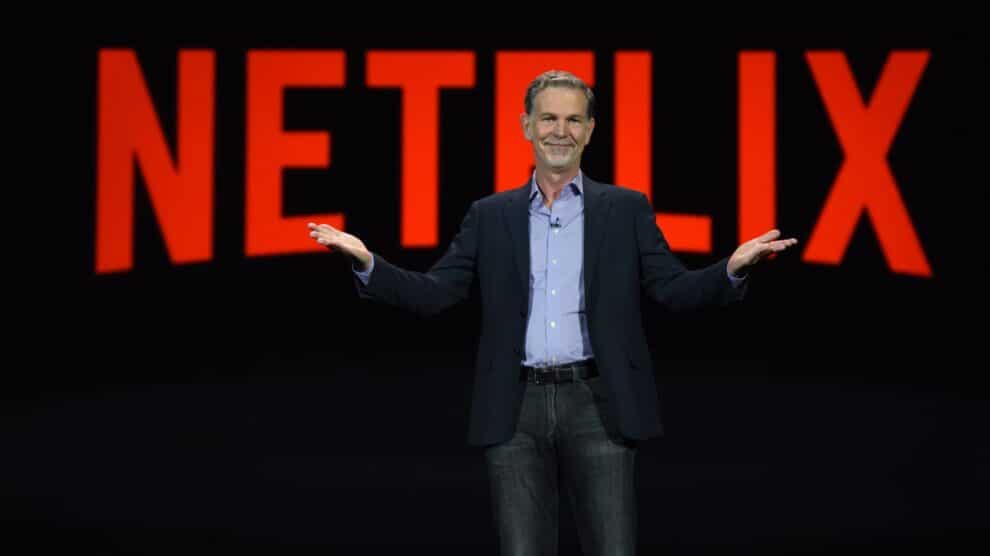 Netflix co-CEO’s Reed Hastings and Ted Sarandos are all set to earn more than $34 million in the next year that is 2021. Both of them are very much excited and ready to see their 2021 compensation unchanged from 2020.

As per the reports, executives are ready to earn $34,650,000 each next year. A regulatory filing published on December 28th, 2020 clarifies all this. Hastings pay is made from around $34 million in stock option and $650,000 as of the base salary. Whereas Sarandos is going to take $20 million of base salary and around $14,650,000 in stock options. Furthermore, the company says that these numbers are the same as the number that Hastings and Sarandos would earn in the year 2020. With so much of executive compensation locked in stock options, the final compensation can widely vary. The company has revealed that the previous year’s compensation from senior executives will be there in a proxy filing in April. In April 2020, Netflix disclosed Hastings earned around $38.6 million in fiscal 2019 whereas Sarandos earned $34.7 million.

Ergo, Netflix is having 197 million subscribers and has set its stock beyond this year.