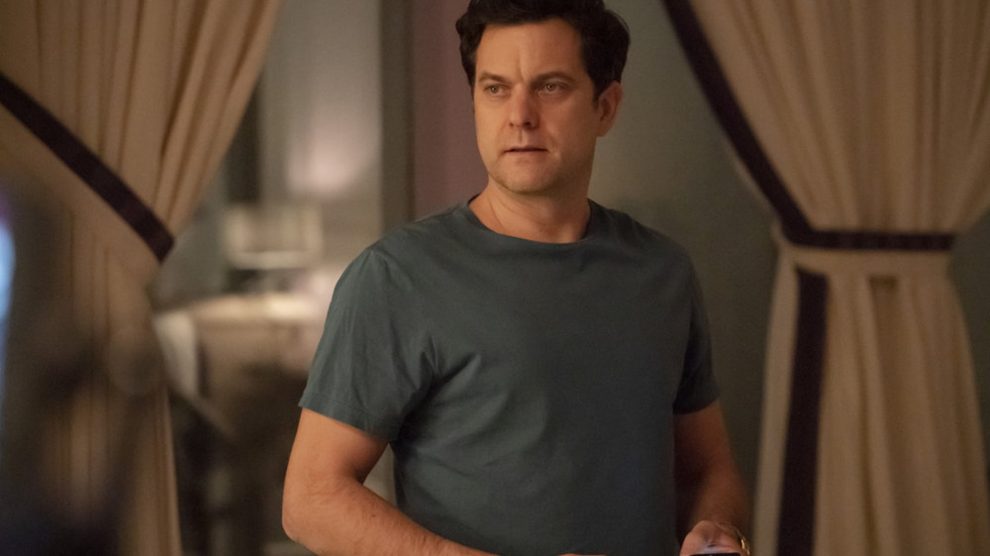 Dr. Death is all back to scare the living daylights out of you with all the real-life stories that have turned into crime drama series. Here is all that you need to know about Season 2 of Crime Drama Dr. Death.

Starring cast as Joshua Jackson, Grace Gummer, Christian Slater, Alec Baldwin, and AnnaSophia Robb, and others, this was the miniseries that was released on Peacock. With Season 1 out for the viewers, fans are very much excited to know about the upcoming Season 2 of Dr. Death. If you are curious to know about the story and everything about Season 2, then this is the article for you.

Let us tell you, this is a series that is totally based on the actual tale of Dr. Christopher Duntsch, a surgeon. In simple words, this is the show that follows a surgeon who was very much terrible at his profession and charms his way through the medical ranks. Duntsch is a spinal surgeon who leaves all his victims either disabled or dead. Christopher Duntsch earned his bachelor’s degree through the institute of Tennessee Health Science Center in health science. During their school days, he took drugs which he might have maintained throughout his profession as well.

If we talk further about the story, then you must know that he worked at a number of hospitals in the Plano and Dallas regions but his behavior was causing lots of trouble and worries. Seeking all these things out, the degree of the Dr. got canceled in 2013, and he was hit with a slew of lawsuits. Later on, in 2015 he got arrested on many criminal counts, including injury to an elder person. Therefore, this is all that fans have watched in the Season 1 of the series.

What is the plot of Season 2?

While Season 2 is not yet out for the fans. So, guessing the plot for this season would be very difficult. If you are interested to know about this, then you will have to wait for the time till it gets released.

When will Season 2 of Dr. Death release?

According to the information, it has been found that Season 2 will either release in summer, i.e. in July 2022, or in 2023. To know the exact date for release, you need to get connected.