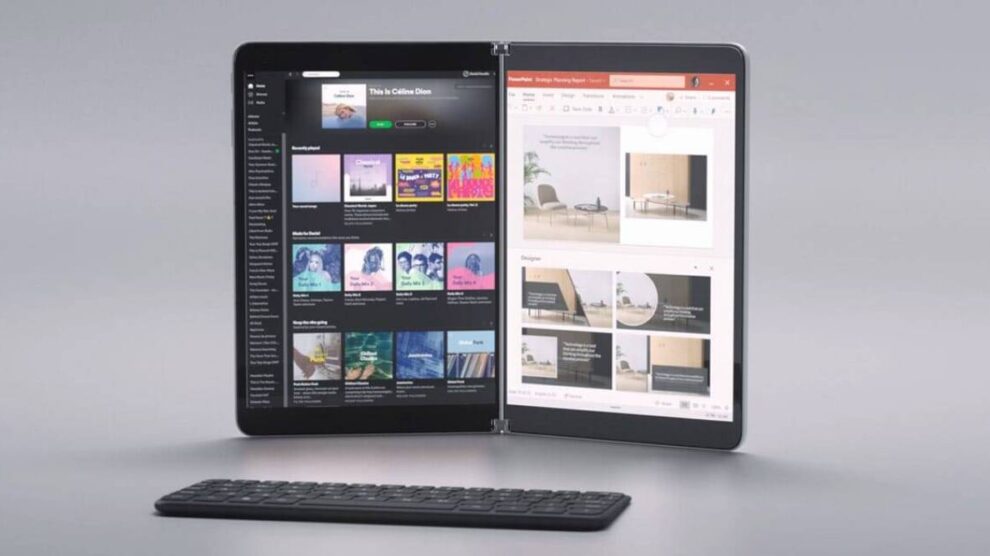 Later this year, Windows 10X which was announced in 2019 was set to launch from Microsoft on a new range of 2-in-1s/notebooks. It was supposed to be simple, sleek, faster, and more secure, unlike Windows 10. Microsoft’s ambitious operating system, Windows 10X was designed to run on dual-screen devices has been canceled. Microsoft’s Windows 10X can be called a lite version of Windows 10 just with a modern interface.

In company to Surface Duo (a two-screen folding Android phone)  and Surface Neo,( a folding tablet that was originally designed to run a version of Windows), the first Windows 10X of Microsoft, the operating system was supposed to take Microsoft in a different direction but now it has been canceled.

What makes Windows 10X different from others?

Microsoft had shifted from a dual-screen back to a traditional single-display approach.

Moreover according to Petri, this year Microsoft 10X is not going to be float. Some features such as the user interface and app containers have been integrated from the OS into Windows 10 proper. But Microsoft had kept mum about the topic.

Why has the development of Windows 10X stopped?

Taking about the cancellation of Windows 10x, it is because people who were curious about the features of this new brand weren’t fully sure to replace it with their daily routine profile.

Yet the past year comes in a not-so-good year category still it has topped in digital progress. For pc shipments 2020 can be regarded as the best year of the decade. Recently, Microsoft  added to their statement that there were 1.3 billion active Windows 10 devices. Petri stated that Microsoft is not going to develop Windows 10X this year. The future of Windows 10X is unsettled and it may never see the light of the day.