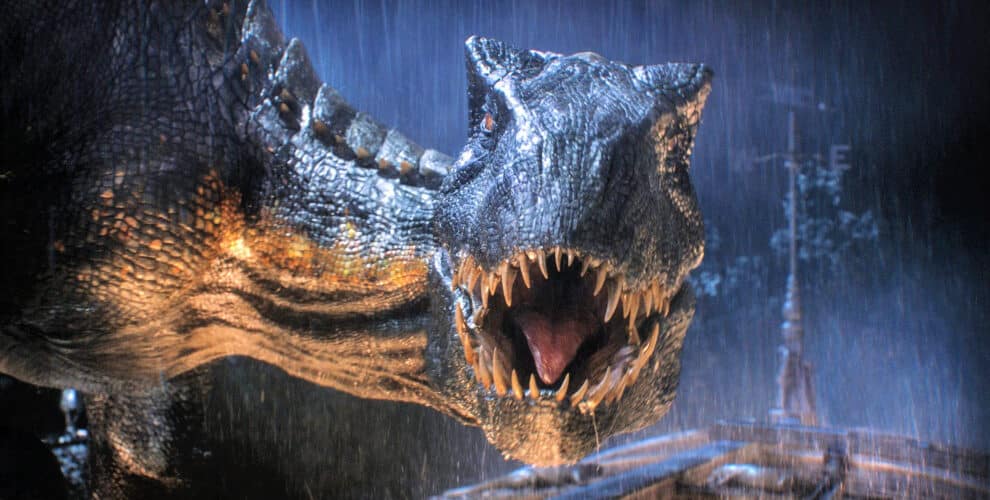 Director of Jurassic World 3 recently wrapped up the shooting and shared down the experience of his during the difficulties that he had to face during this COVID pandemic. He also talked about how all the troubles helped him to have a much richer experience and also said that the delays are the only things that made the movie so very better. Let’s have a look down on all the things that the Director of Jurassic World 3 said about the filming of the movie.

According to reports, Director Colin Trevorrow has recently wrapped up the shooting for his upcoming movie Jurassic World 3. He discussed how difficult the entire process of shooting was during this COVID pandemic and has also praised the crew and cast for doing such great work. He also says that all the delays and safety protocols have resulted in a much better movie than it was planned. Furthermore, landing the team Colin said that he couldn’t put into words how remarkable a journey it was shooting during the pandemic.

Probing further, the cast and crew members of Jurassic World have been so resilient and all the producers have worked around the clock to make things go right and best. He also says that whole of this process was so very inspiring. Moreover, reports claim that because of the COVID pandemic cost of production reached around $5 million and with testing equipment for around $3 million. Colin also said that the cast and crew had to live in a hotel for around 4 months and this is the only thing that helped in enhancing our movie-making idea.

Lastly, we would like to tell that Colin says if COVID 19 situation taught anything then it is that everyone needs different generations to protect each other and this is the right movie to be making at this time point.