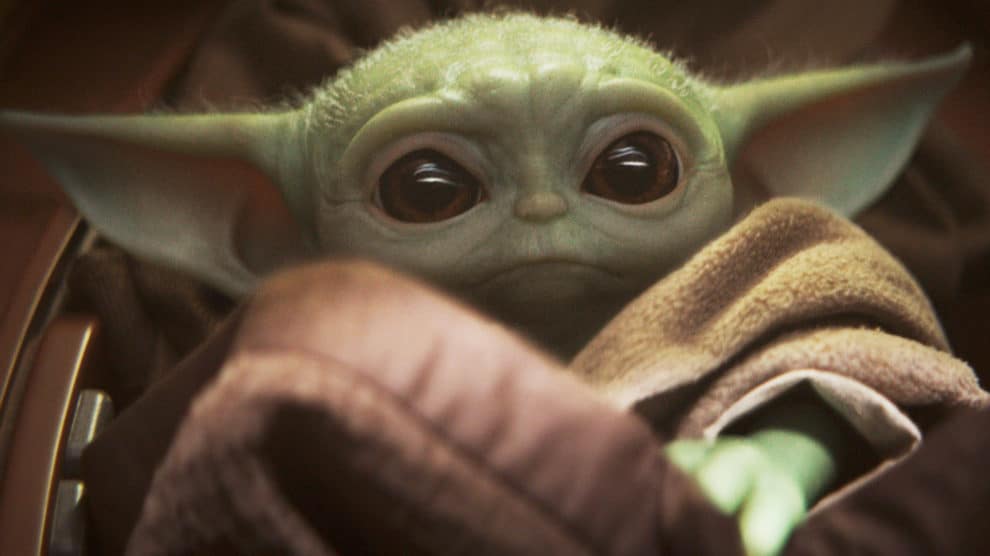 There are no reasons yet why the company of giant streaming platform has done this. Hence, it has been found that this app is only available in the Netherlands of Europe. This is because the Netherlands is a territory of Disney and is used as a place for beta testing before launching it. Therefore, this streaming platform is going to launch the original series of Star Wars and other series soon. Now, we will talk a bit about the service costs of this streaming app. This European service is going to cost around £5.99 ($7.99) or €6.99 ($7.75) per month. Whereas the yearly service cost is going to be £59.99 ($79.99) and €69.99 ($77.50). According to the analysts, the ratio of the subscribers is around 10 million in US. Hence, this ratio has ratio been raised in just one week after the launch. Therefore, the services are going to project around 60 to 90 million global subscribers by 2024.

Stay updated, we will keep you regularly updated about the launch of Disney+.