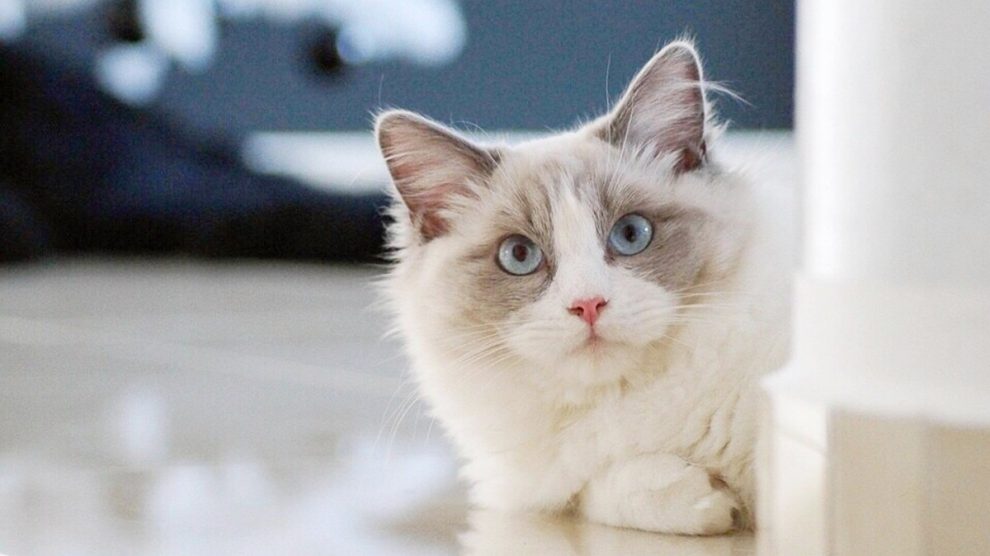 Ragdoll cats are one of the most popular feline breeds in the world. This is even though they came quite later than many other breeds.

People like them for their looks, personality, and many other reasons. Some simply fell in love after seeing them in a movie. Speaking of ragdolls and other cats playing roles in movies, you can get more information here.

Well, there is nothing wrong with desiring a breed after you saw it in a movie or anywhere else. However, you need to know more about the feline creature before deciding to raise it. This is because there is a lot that goes on behind the scene.

The whole point here is the need to understand the cat breed before deciding to raise it. On this note, we will discuss certain things you should know about ragdolls.

To be clear, the intent is not to discourage you from getting a ragdoll. It is just so that you understand some of the things you are up against. This is so that you can be better prepared to handle them if you choose to raise them. So, let us talk some more about puppy cats as they are fondly called!

More often than not, popular cats are cheap. This is one reason you have them all over the place. Well, this is not the case with ragdolls.

Despite the popularity, getting them can be very expensive. This is especially if you are situated in certain places. But the purchase cost is not all you have to worry about. The cost of raising them is the bigger deal.

This is because they require several things to live well with you and because they are naturally demanding. Speaking of being a demanding cat breed, let us move on to the next point.

If there was a league for demanding cat breeds, ragdolls would be high up on the table. This is because they are very demanding. They have a way of not letting it slide till they get what they want.

One area where they exhibit this tendency is with food. They have a huge appetite and never miss their meal (all things being equal).

But other than food, they desire a great deal of affection from their owners. The good news is that they have your back as emotional support cats when you need them.

Because they are relatively more demanding than most breeds, you might have to get another pet to keep them company. You should not forget that this puts further strain on your wallet. But truth be told, it could be worth it as a feline lover.

Be Sure about Allergies

Like it or not, there is always going to be a difference between felines and humans. This does not rule out the fact that we can all coexist together.

As a result of the differences, some people have allergies because of the fur of this cat. Generally, cats that have lots of fur are the culprits here. However, ragdolls are one of the safest in this regard.

But you still need to be sure you can deal with the fur. You should also make sure no one around has allergies.

They Are Better Indoors

Generally, cats are safer and better indoors than outdoors. This does not rule out the fact that they need to exercise. So, you can take yours on a walk and be very observant while doing this.

But it is a lot more with ragdolls. This means you should be extra careful if your cat has any reason to be outdoors. This is because of the many things they are susceptible to outdoors.

The first thing you should be worried about is theft. There have been experiences that prove ragdolls can be stolen by humans. So, you need to watch them carefully.

The second thing you should be worried about is animal attacks. This breed can be frail despite its large-sized stature. So, it can be attacked by a stronger animal.

The third thing you should be concerned about is the possibility of your feline companion ingesting the wrong thing. For instance, they can eat a rodent that has ingested poison while putting their hunting instincts to use. So, you need to monitor them closely when they are outdoors.

Lastly, they can get lost outdoors. They are intelligent feline creatures but this can become their tragic flaw. This is because they keep exploring till they cannot find their way back. So, the need to watch them closely cannot be overemphasized.

We did mention that so much goes on behind the scene with ragdolls. Are amazing cats to have but this comes at a cost.

They are known to have pouty issues. They can exhibit this sign in a bid to get your attention. However, you should also know that this can be sorted out with professional training. It even gets better with them because they are quite submissive. This is why they have no problems with other pets and kids around.

Other than pouty issues, they tend to bite and scratch. This should be sorted out with training from the infancy stage.

This is because getting a grown-up ragdoll to stop this is harder. For information on how to get your ragdoll or any other cat breed to stop biting and scratching, you can visit: https://www.thesprucepets.com/stop-cat-bites-553893

You need to know enough about a feline breed before you decide to raise it. This is why this article has discussed some of the costs that come with raising a ragdoll.

Now that you know more about this common feline breed, you are advised to make the right decision to raise them or otherwise. If you decide to raise them, make sure you have all that is necessary to make them thrive and this includes spending quality time with them.