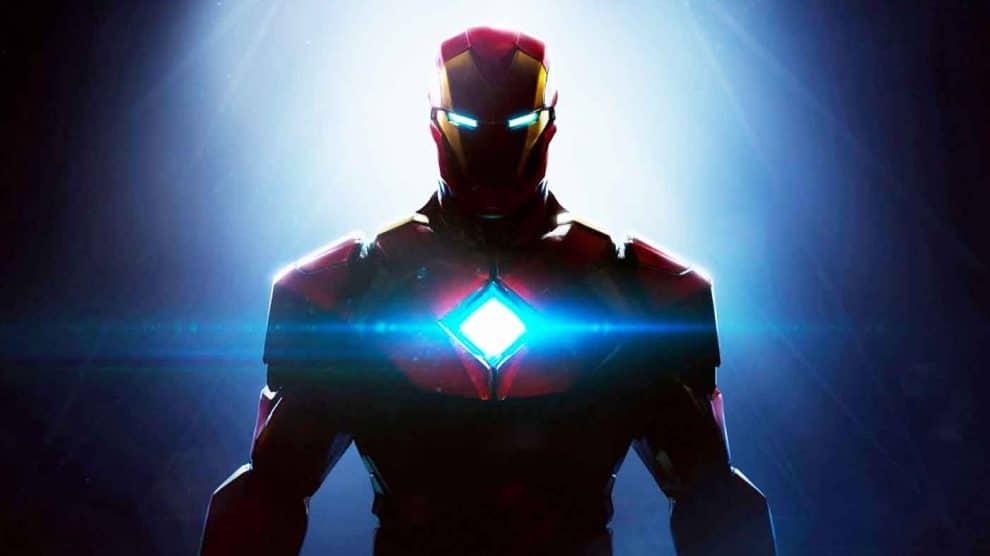 Confirming news that was leaked a few weeks ago, a blog post by Electronic Arts Motive Studio has declared their collaboration with Marvel Studios on a new Iron Man Game. It’s a single-player game, to be played from a third-person point of view. The action-adventure story will feature the titular Marvel Superhero as both Tony Stark and the armoured avenger, Iron Man.

The game is currently in the making at the Montreal-based EA Motive studio under the leadership of executive producer, Olivier Proulx. Olivier had worked on Marvel’s Guardians of the Galaxy earlier. He is going to lead the development of this game and it’s obvious that his prior experience working with Marvel Studios will add some edge to the project.

According to Proulx, the game by EA will have an original story that will tap into the complexities of the life and character of Tony Stark. Marvel has given them a lot of freedom, in fact, they are looking for something fresh in the game. We may expect a completely different angle and the game may go beyond just throwing missiles and fighting bad guys or saving the earth from an alien invasion. The fans will have to wait for a clear idea of the premises of the game.

Proulx has indicated that the Iron Man game is just the first of many future collaborations between EA and Marvel. It might imply that the leaked news of a Black Panther game has some truth in it. In July, news spread about a game where the premise is set in Wakanda after the death of Black Panther.

The players are supposed to go through a set of challenges and trials to become the next king of Wakanda. We do not know the full truth about this game yet, there has not been an official confirmation.

The Iron Man game, however, is confirmed but without a probable release date. Motive Studios is currently engaged in creating the Sequel of Deadspace which is scheduled for a January ‘23 release. Since Iron Man is in its very early stages, EA hasn’t announced the platforms on which it’ll be released.

Here’s What Celebrity Chef Guy Fieri’s Net Worth Look Like In 2022
Is The USA Headed towards a Recession?
Comment