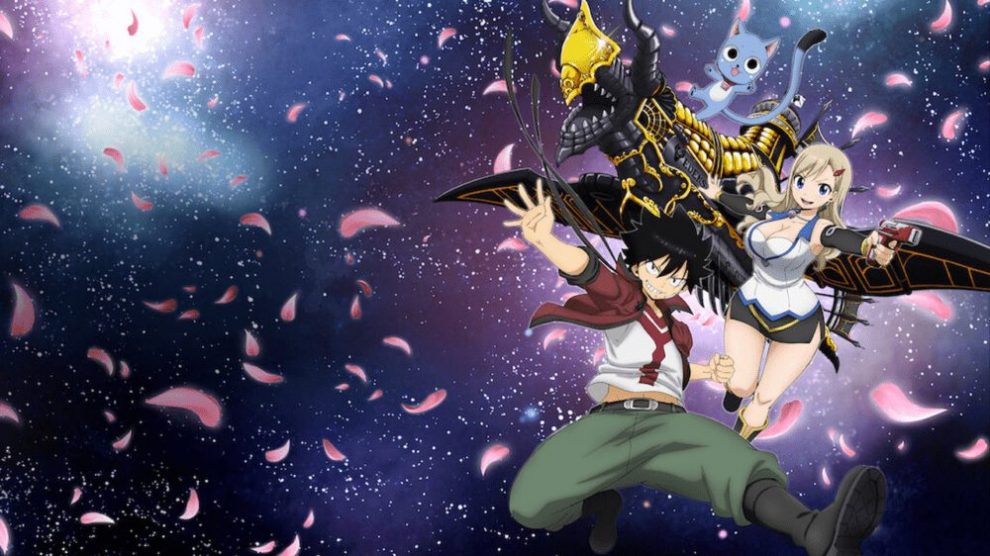 Edens Zero is released on Netflix in the summer season, and the best thing is that many more things are on their way. As we make a prediction, many other things are coming in November. But what we can expect in Edens Zero Season 2. Let’s have a look.

The globally licensed animated Edens Zero series is a Japanese series by JC Staff. Also it is the adaption of manga series by Hiro Mashima. The fans will admire the work of Mashima, who is famous for creating Fairy Tail.

Season first of this series is already released in August 2021 on Netflix while the other Season of Edens Zero is aired in Japan over the summer season.

When Season 2 of Edens Zero is Coming to Netflix?

There is excellent news for fans that Edens Zero will return with Season 2 on Netflix and other streaming platforms that are likely to be released in December 2021. However, these portals have not officially announced this. However fans are confident that Edens Zero is returned to Netflix for Season 2. But only half of season 1 episodes are released in August.

Season 1 of Edens Zero consists of 25 episodes, but these streaming portals are released in two parts. The first parts include 12 episodes that already launched on August 26th. The second part had 13 episodes that Netflix will release from the Japanese broadcast as Season 2.

The final season of Edens Zero is expected to broadcast on Sunday, September 3rd, 2021. So we can expect that the second season of episodes will be released on Netflix until November or December.

What we Can Expect from Season 2 of Edens Zero?

In the season 1 finale, Shiki rescues and saves Rebecca and the other girls that Illega kidnaps with the help of Pino. After leaving his Granbell Kingdom home, Shiki made huge friends through his adventures with Rebecca and Happy.

Now the correct captain and owner of spacecraft Edens Zero, Shiki still waited for his sister Valkiri and Hermit to get the ship back with full power. Her crew included Rebecca, Happy, Moscow, Sister Ivory, Weiss, and Witch Regret.

The crew and Shiki ended the first season by finding Hermit. But he will join the team immediately afterward. It means we can expect that Shiki and the crew of Edens Zero will assist Hermit with any problems she has before she joins the crew.