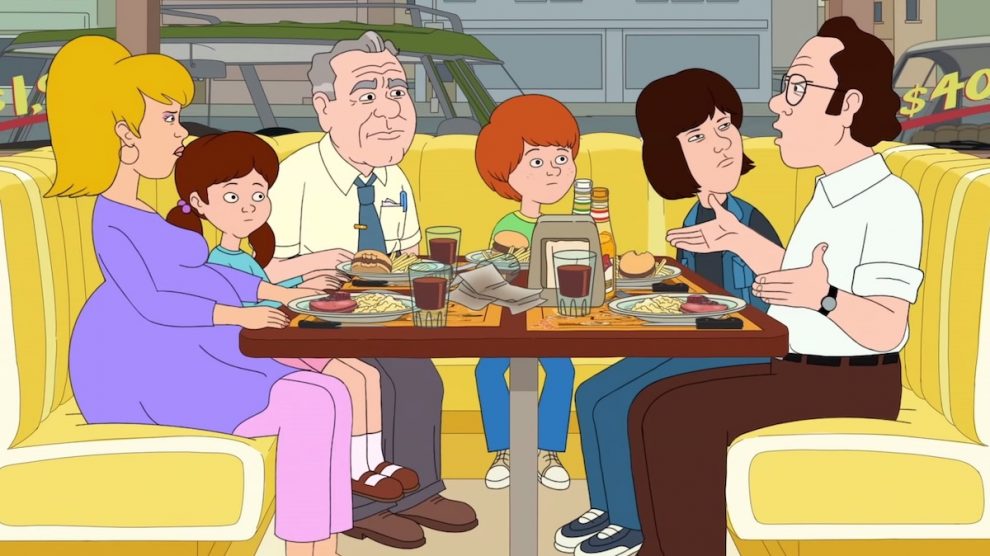 F is for Family is going to release with Season 5 soon. As per the updates, the fifth season will be the final season for this series and is set to release in or around thanksgiving 2021. Here are the latest updates that you need to know about F is for Family.

Is F is for Family renewed for Season 5?

Back in October 2020, Josef Adalian broke the news about renewal of Season 5 of F is for Family via Vulture. The big caveat is that Season 5 is going to be the last season of this series. It is not that surprising because Netflix is not known for keeping the shows alive for so long.

Where is F is for Family production going on?

Along with the announcement of Season 5, Vulture also announced about the pre-production of F is for Family Season 5. On October 2nd, we got to look at Zoom call of all the writers of Season 5. So, we can assume that the production for the series has already started.

How many episodes are going to be there in Season 5 of F is for Family?

With an expectation of Season 1, every single season was renewed with a total of 10 episodes. But this isn’t the case with season 5 as Netflix has not yet released any information about this. The reason for this could be that the final seasons of the series sometimes having a surprising number of episodes. Either Season 5 is going to have more than 10 episodes or will have less than 10.

What can the fans expect from Season 5 of F is for Family?

It’s too very early to expect anything from Season 5 because there are no updates on this. We will update you as soon as we get to know about the plot of F is for Family Season 5.