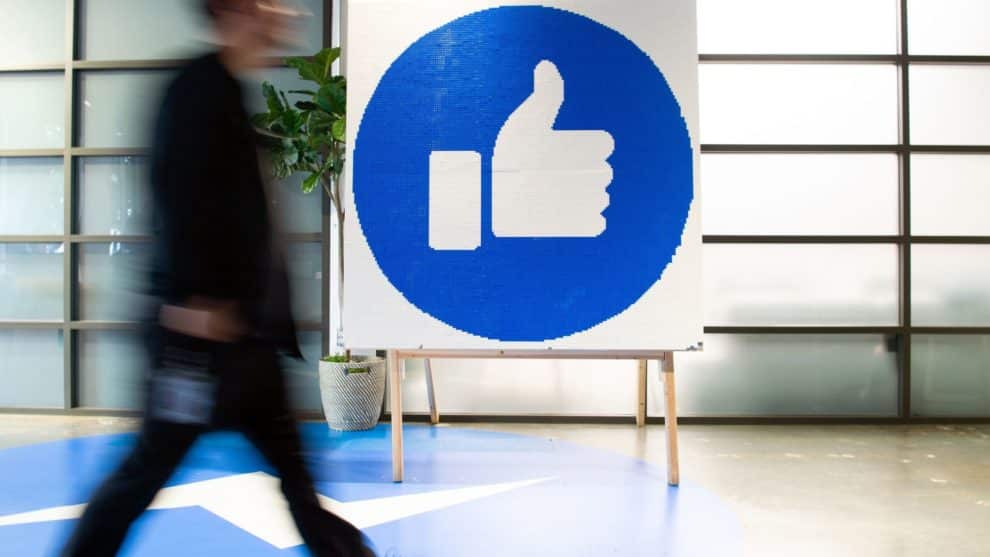 From sources, information is gained that Facebook is fully ready to launch the new version of TikTok, Instagram Reels. The social media has jointly has announced about this today, Reels is going to be a video platform through which people can make, edit short video clips with music in the background. Like TikTok, Instagram Reels can help out people in gaining popularity, income, and many other things as well. Facebook has further claimed that this feature will be launched in the USA in August whereas Reels are in testing mode in places like Germany, Brazil, India, France, and many others.

Facebook has further said that creators on TikTok and other people are eagerly waiting for this feature to launch. The Reels feature on Instagram is having so many video editing features and Instagram further will allow people to share their final video on their stories. If you are having a public account then only your reels will be there in the explore section, but if you are having a private account then they won’t be there in the explore section. Moreover, the reels can’t be posted on the feed of Instagram, like feed, IGTV section, reels section will be automatically come on your profile after it gets launched in the USA.

The United States has decided to ban TikTok as India did in its nation a few weeks ago. This step is taken because of the international cybersecurity concerns, U.S secretary State Mike Pompeo informed about all this in the month of July only. For Navy personnel, this application has been already banned, for the rest of the country, it will be banned soon. Wait for this Reels feature on Instagram and enjoy making videos over there instead of TikTok.

Security Sprawl Endangers Security: The Need for SASE
Why Drone Technology Has So Many People Excited
Comment