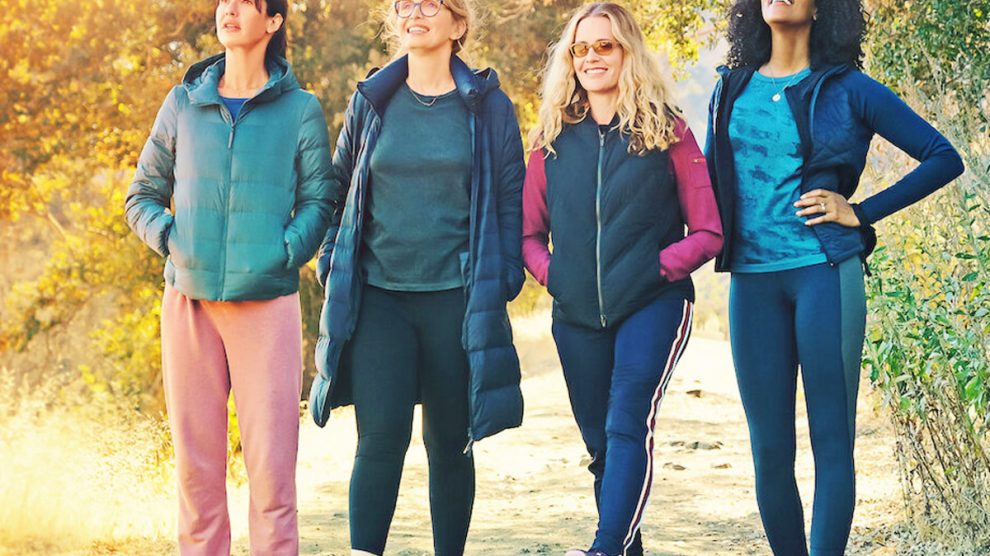 Thousands of fans across the globe are eager to know when the On the Verge Season 2 will drop by on Netflix. Netflix has yet to announce whether the On the Verge will renew for a second season or not. The first season of the series hit the Netflix top 10. The streaming service released it in September 2021.

Julie Delphy wrote the 12 episode series. On the Verge is an absurd comedy. It tells the life of a group of four Los Angeles friends. They rely on one another to get through the ups and downs of middle age.

The Netflix description for the series is as follows: “Four women — a chef, a single mom, an heiress and a job seeker — dig into love and work, with a generous side of midlife crises, in pre-pandemic LA.”

On the Verge follows the story of these four friends who are on the verge of something—but what? Is this the start of something new? A meltdown? A eureka moment? Or all of them?

Cast and Other Information

Julie Delphy has written and produced the series. She also stars in the famous comic series. Other members include Elisabeth Shue, Sarah Jones, Alexia Landeau, and Mathieu Demy. Julie Delpy portrays a French immigrant who works as a professional chef in the show.

In the middle of grappling with personal transformation, On the Verge’s last scene depicts a transition that will affect them all. They’re keeping an eye on the COVID-19 outbreak. On the Verge’s second season would purportedly follow all of these people while they were under quarantine. Given their evolving love lives, many agree that the second season will undoubtedly be dramatic.

The programme is a co-production. Therefore, the decision to renew it is not entirely by Netflix’s. In truth is, the ball is in Studio Canal’s court. But if they pass, Netflix will get the opportunity to pick it up on its own.

Even though the show garnered a spot in the Netflix Top 10 just days after its release, the chances of a second season are pretty good. When it comes to streaming platforms, there is one driving factor for any TV show. It is the number of viewership it can bring to the streaming site.

Although the majority of the reviews were good, nonetheless, the sheer volume of them is cause for concern.

On IMDb, the series had only a few thousand reviews. It implies that it didn’t have a large viewership.

Julie Delpy was questioned about a second season on Marc Maron’s show. She remarked: “Yeah, waiting to hear, I never wait to hear. Because I don’t like that position and I’ve been in that position as an actress, I wait to hear. So, I wrote a new script to do in France. It is a really fun movie to do with my dad, a French film.”