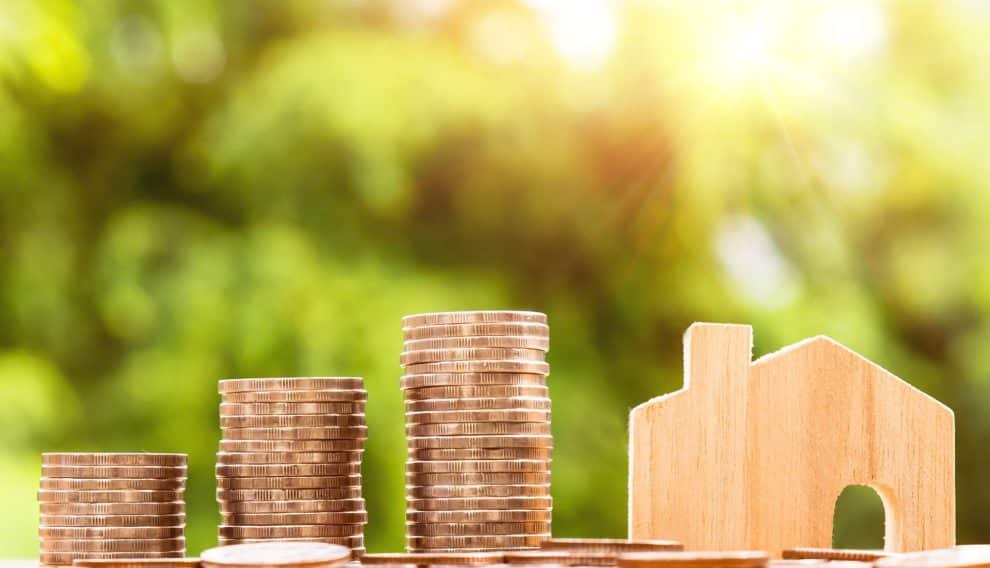 We all lead very busy lives these days, and it can sometimes be hard to give important issues the level of attention that they ultimately deserve.

For example, having a proper grasp of your household budget is vital, yet research released last year worryingly highlighted how many people do not tend to track such spending.

The poll undertaken in the US by Debt.com found that just 67 percent of respondents made use of a budget in 2019, with that marking a small decline from the number recorded in the previous 12 months. Furthermore, such figures emerged even though there was an increase in the number of people who felt everyone should follow some form of budget. Simply put, more people thought budgeting is useful but fewer actually budgeted in 2019.

But, while putting a budget in place can be useful, what other steps could you take to boost your financial position and ultimately save some money? Here we have compiled three simple ideas that could go on to have a big impact on your bank account.

1. Get a better mortgage deal

Keeping track of what you are paying on a mortgage is vital. This is particularly important as the interest rate on your product may change after an initial period comes to an end, with this potentially leaving you paying more every month.

You can learn about mortgages and this issue in particular by checking out Trussle’s guide on the matter, as it explains how there can be a big difference between a market-leading deal and the standard variable rate that a lender may put you on. As such, the mortgage comparison service advises that you should start looking for a new mortgage several months before that initial period comes to an end, so you can potentially switch and keep monthly payments low.

Of course, you can do much more than just switch your mortgage these days, so take a comprehensive look at what you’re spending money on and whether better deals are on offer elsewhere.

Key areas to consider could be insurance payments, as well as utilities and even broadband costs as well. You may also want to widen your scope to look at other frequent expenses, including what you spend on entertainment-related subscriptions such as streaming services. The likes of Netflix and Disney+ are massive these days, with TechCrunch reporting in April on how the latter had hit 50 million subscribers around five months after its 2019 launch. Consider what you’re subscribing to and whether you’re ultimately getting value for money, and compare it to similar services that may offer what you are looking for.

It is a simple fact that we acquire plenty of clutter during our lives but often do not have the time to step back and see what we actually need to keep. Take a moment to sort your belongings and consider if there are items you might be able to sell on.

You could hold a garage sale after having the clearout, or you might simply opt to put some items on a platform like eBay. Either way, you are both clearing up space and making some money.

It can be tough to find the time to examine your household finances, but the benefits of doing it cannot be overstated.

Hopefully, the ideas above have given you some food for thought on how you could tackle the issue and give your finances a boost in the coming months. 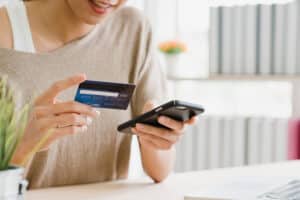 Are You Looking for Apps that Make Online Payments Easy? We Have Got You Covered! 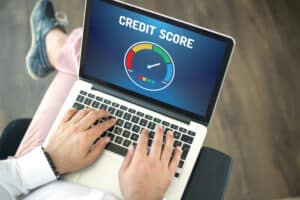 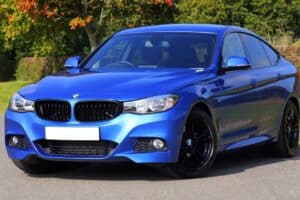 Can You Cut The Cost Out Of Running Your Car?