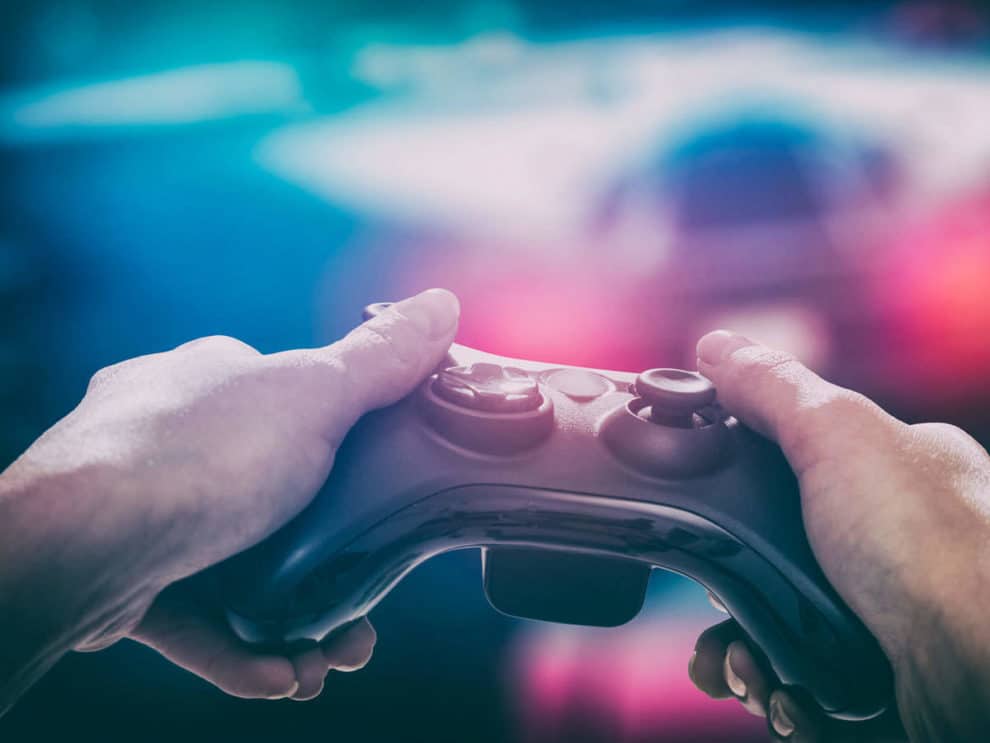 The entertainment industry felt the full force of the ongoing pandemic. In some of its branches – movie theaters, theaters, live sports, and others based on people leaving their homes – its effects were devastating. In others – like social networks, streaming, gaming, and others based on people staying at home – its effects were the opposite. In the first months of 2019, people stuck at home spent a good part of their extra time playing all the games they haven’t had the time to try before. As such, gaming has seen a surge both in the number of players and the time dedicated to gaming.

Between December 2019 and March 2020, pretty much every genre has seen a surge in player numbers. Surprisingly, the smallest growth was seen in the number of “Battle Royale” players, that in spite of the release of the free-to-play Call of Duty: Warzone. At the same time, deck-building games have shown decent growth, with most of it attributed to Riot Games’ recently launched Legends of Runeterra. It would be interesting to see if Riot Games’ upcoming Valorant will attract the same kind of attention.

Earlier this year, shooters saw a surge in player share because of the release of the tactical shooter Escape from Tarkov. The game drew in many players upon its release in January and continues to have a decent player share to this day. Another game to see its players explode is Rainbow Six: Siege – Ubisoft’s 2015 shooter had many players as is but it also saw a major surge in gamers coming from China in the first three months of the year. CoD: Modern Warfare and CounterStrike: Global Offensive is also ding great.

According to gaming intelligence specialist Newzoo, shooters saw the biggest growth in player share in the first quarter of 2020, with a 40% growth overall and 46% on PC. It was the most-played genre after MOBA.

According to Newzoo’s numbers, the time dedicated to playing games has grown significantly in the first three months of the year – not a surprise, considering the current situation. Compared to last December, the average play time dedicated to pretty much every genre increased – the biggest growth has happened, once again, in shooters, from 38 to 60 minutes a day.

The main reason for this increase in play time is likely that gamers simply have more time to play. Besides, a match in Escape from Tarkov and Rainbow Six Siege can often go on for an hour, contributing to the increase in the average. Plus, many players use games to socialize while in lockdown or use them as a diversion to keep their mind off the current situation.

Whichever the case, gamers are playing more than ever before, and this is great news for the publishers. 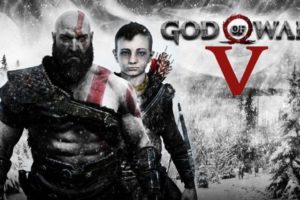 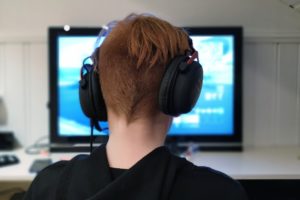 9 Of The Best Free Online Games 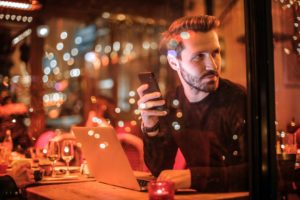 What Can We Expect Next From Top Casino Sites

3 Ways Your Business Should Protect Itself Online

10 Things To Consider Before You Buy A Car

Best Countries to Retire in From US in 2020