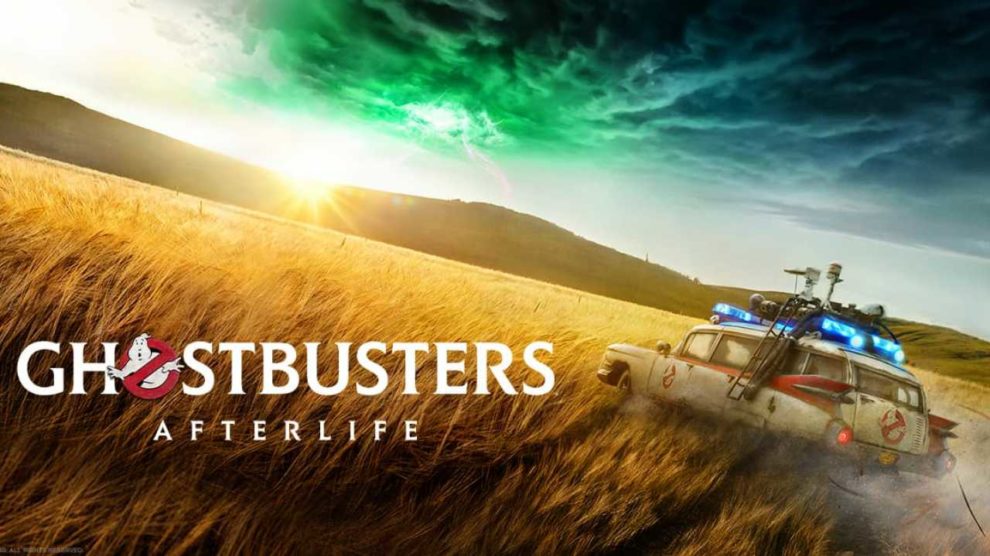 It is directed by Jason Reitman. Ghostbusters: Afterlife is written by Gil Kenan along with Jason Reitman based on the original Ghostbusters by Dan Aykroyd and Herald Ramis. Ivan Reitman has produced the movie and the music for the film is composed of Rob Simonsen. The credit for the cinematography of the film goes to Eric Steelberg.

THE PLOT OF GHOSTBUSTERS: AFTERLIFE

The exact storyline of the movie is not known yet it is expected that the Story revolves around a broken single mother who visits a small town of Summerville in Okhalama along with her two kids and they stay in an old broken-down house inherited from their grandfather.

CASTING IN THE MOVIE:

The major casting of the film is the reprise of the original Ghostbusters of 1984. McKenna Grace plays the role of Phoebe and Trevor is played by Finn Wolfhard along with Carrie Coon plays Callie and Paul Rudd as Mr.Grooberson

RELEASE DATE OF THE MOVIE: