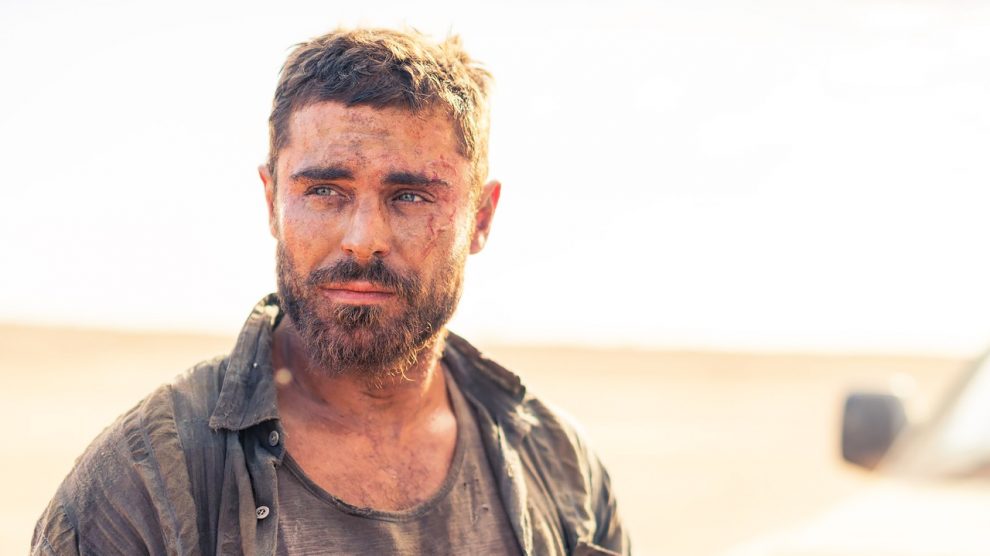 Gold Review: It shouldn’t come as a surprise that Zac Efron can act at this point in his career. Still, none of it has been enough to displace his bland, career-minting “High School Musical” persona in the popular imagination.

In “Gold,” an otherwise unremarkable survival drama from actor-director Anthony Hayes; Efron takes the same type of extreme steps that fellow heartthrob Ryan Reynolds did in “Buried” to establish his worth. He stars in a one-location genre piece with so little to show except his passion and tenacity. He’s good as a lone nomad protecting a valuable quarry in dangerous desert circumstances in a vaguely futuristic nowhere land; as anyone who’s been paying close attention should anticipate. Aside from that, it’s a somewhat dry exercise.

Hayes and co-writer Polly Smyth throw you right into the tale; telling you that it’s a place to be gone from and that wherever you go, it’s probably not far enough. You see that Efron’s unnamed protagonist is “from out west” and that he arrives by railway at a desolate dead-end junction; looking for a trip to a faraway “complex” to work. It’s not exactly heaven, either, one guesses. Another gruff guy with no name (Hayes himself) volunteers to drive him, setting in motion the minor conversational road trip ever: Even putative allies are adversaries in this world.

In our Gold review, all seems lost as their vehicle breaks down in the most comprehensive, harshest, most intimidating stretch of this route to hell, except it isn’t. A flash of gold glints among the sand and stone, and upon closer study; it reveals itself to be a possibly life-altering windfall — if only they could figure out how to transport it out of the desert and into some civilization. To protect the gold, someone must stay at this pitiful resting site; preyed upon by feral dogs and scorched by the sun. As days grow to eons, Efron is eventually alone in the stark wilderness, fighting the weather and his crumbling mind.

Trust this Gold review when we say: it’s difficult to care about a man whose own personality and ambitions are so enigmatic to us. Maybe even to himself, which makes “Gold” a weird endurance test for both the viewer and the performer. At the very least, Efron succeeds, his deep empathy elicited by his truly anguished body language. Also, gradually unraveling, youthful manner spanning actor and persona alike. The picture bloodily staggers to a sad psychological ending scripted long before the closing titles highlight it to the melody of Nick Cave’s mordant “People Ain’t No Good;” so what reward we receive from all of this is dubious. Meanwhile, Efron’s efforts will presumably bear fruit with fuller, brighter presentations of his blossoming talents.