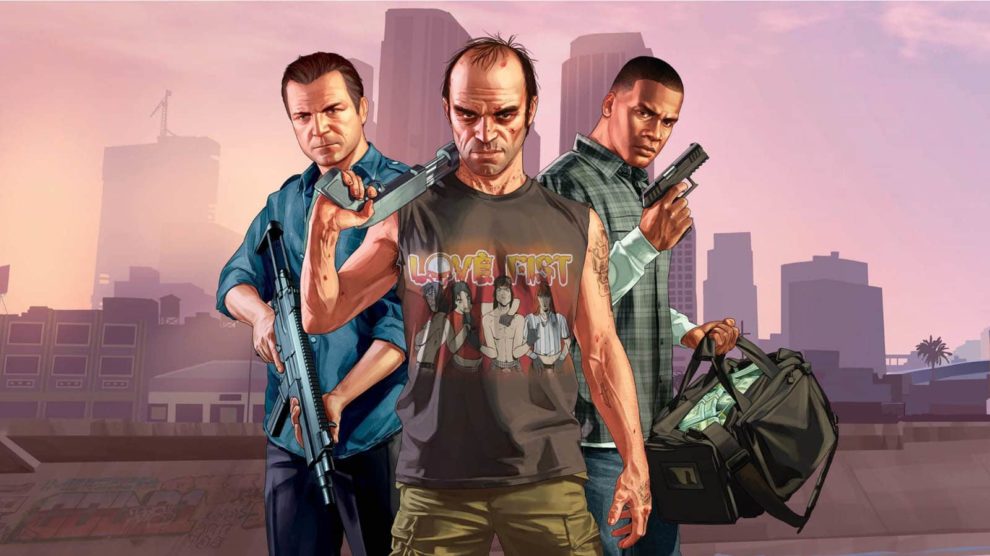 Recently, on Friday, we came to know that the game “Grand Theft Auto V” is one of the top-selling video games in the U.S. Therefore, this is the best-rated game of the decade. Hence, this rating has helped the U.S. in gaining good dollar sales.

Previous updates on the game showed us that “Call of Duty” is the best game. Because this was the game played by a number of people. But meanwhile, Rock star games gained two spots in the list of top 10 best games. Therefore, Grand Theft Auto V came on the top whereas Minecraft was the second. But out of these Grand Theft Auto V is the most played and game of the decade. The recent updates on the best game of the decade also tell us about the overall video game spending from December to the whole of 2019. The sales of the game suddenly dropped down in the final year as compared to 2018. Hence, it is found that the sales of video game in 2019 was around $2.9 million and in 2018 is was around $3.8 billion.

Although, this showed that game sales went down from 2018 to 2019. But the sales did not affect the game it is still the best game in the U.S. Therefore, both the hardware and software spending felt over. But in the past few months Nintendo became the biggest victory of the year, it is a Japanese gaming set loved by so many people all across the world. But still the U.S. is the country having Grand Theft Auto V as the best-selling game. This is the only video game being loved by the people out of the top 10 best games.

Stay updated to have a good set of information like this.

January 2020- The Core Updates Of Google Are Rolling Out
Analyst’s Estimates: Netflix is going to Invest $17.3 Billion on Content in 2020
Comment