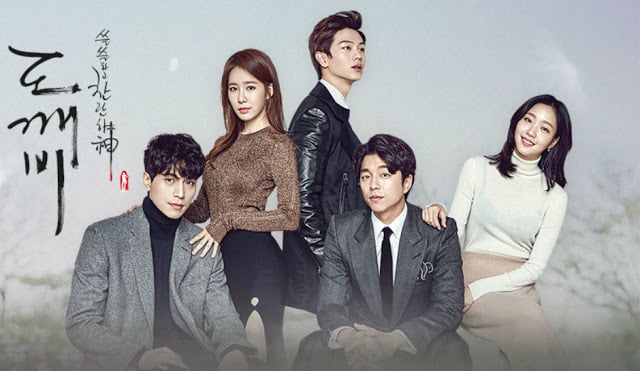 Guardian: The Lonely and Great God is a sensational Korean drama series that leaves the viewers speechless. It was a blockbuster and is one of the highest-rated series in the country.

The show consists of only one season.

The season was completed in 2017 and since then fans are waiting for a renewal of the show.

So, we are here to give you updates about season 2 of the show.

Can we have Season 2 for the Show?

Fans are already waiting for any news from the makers regarding season 2 of the show.

Gong Yoo had also shown interest in the second season of the show and was not satisfied with the ending of the previous season which raised the expectation of the viewers for the release of season 2.

However, seems fans should keep their patience level intact as  there is no good news as yet and Yoo as makers are not having any plans for the second season.

Future of the Franchise

The franchise had collected the cast for the Guardian:

The Lonely and Great God which included several big names. After the first season, the franchise has gained a lot of success but as there will be no more seasons in the show it is expected that the Franchise will face an issue for further shows. Fans were eagerly waiting for a second season but it is very disappointing to hear that there will not be any further season for the show.

However, the only season of the Guardian: The Lonely and Great God is a must watch the show for viewers who love Korean drama shows.

So, keeping in mind the amazing performance so far, let us wait and watch for more detailed insights. Stay with us because we will be back soon for you!