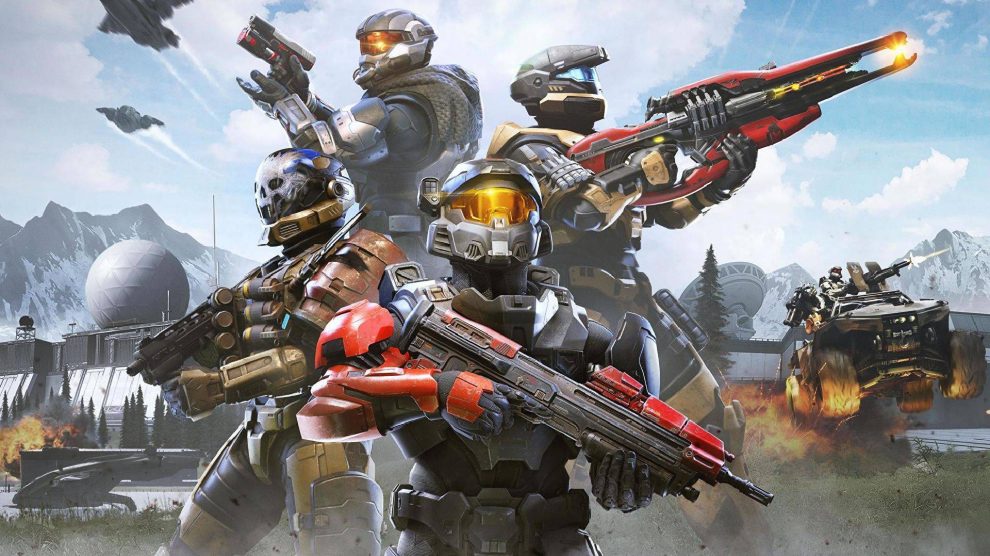 Halo Season 1: In this video game adaptation, critics say franchise fans will appreciate the easter eggs and flashy world-building. But the first two episodes of the sci-fi action series are heavy on exposure and not what it seems.

The highly-anticipated Halo TV series is due to premiere on Paramount+ on Friday, March 24, nearly 21 years after the first Halo video game hit Xbox (and forever revolutionized the gaming world). The show follows Master Chief Petty Officer John-117; the franchise’s famed cybernetically altered super-soldier known simply as “Master Chief”; as he defends humanity against The Covenant, a militant alliance of alien races.

Halo Season 1: What Do We Have To Say?

This Halo Season 1 review can say that it has a more extensive scope than anticipated. But in doing so, it diverges from the original games.

Watching the first two episodes of Halo Season 1 is like listening to a song that samples a classic piece of music. Although the sounds and portions of the lyrics are instantly identifiable, the shell that surrounds it is entirely unique. As a result, the series manages to evoke many of the video game’s key motifs and graphics; while still producing a gripping narrative that is more driven by its characters’ motive; than pursuing target markers indicated on a Heads-Up Display.

What Does The Audience Say?

Seeing the world through a vacuous perspective might work in a game where the audience has agency. But not in a show where each character has their own point of view. “Halo” doesn’t exactly have that in its first two episodes. But, as yet another entry in the ever-expanding “Halo” universe, it has enough ambition to warrant a more profound examination.

Based on the two episodes provided for review, developers Kyle Killen (Awake) and Stephen Kane (The Last Ship) have chosen to graft the lore, characters, and aesthetic of Halo Season 1 onto the rhythms and tropes of sci-fi/fantasy streaming shows that came out in recent years; rather than simply adapting the scope and grandeur of the games to a television format.