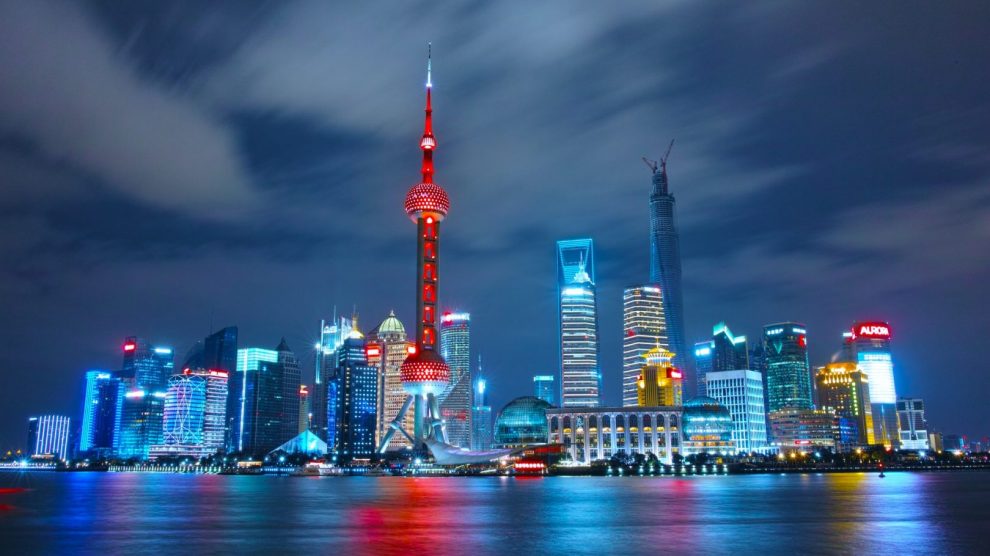 China is one of the world’s most interesting countries, with a rich history spanning over 3,000 years. Moving to China can be exciting, but also very intimidating. This is mainly due to the fact that China is massive, and has varied cultural traditions and customs, depending on the region that one is living in. In addition, there are over 300 living languages spoken in China, which serves to further complicate things.

This article will hopefully ground you and teach you some helpful tricks that will make your life in China much easier:

If you are going to go and live in China, then you need to do as much research as you can. The country is as old as time itself, and as mentioned in this article’s introduction, absolutely massive. There are a lot of cultural traditions and customs that you should research beforehand, so you aren’t surprised when you encounter them. You can find books that are written about every single aspect of Chinese society, culture, and tradition. Armed with these books, you will be able to move to China confidently, without worrying about making a fool of yourself.

In addition to reading books and learning about Chinese culture, you also need to learn Mandarin. Mandarin is the most widely spoken language in all of China. It’s very disrespectful to not learn Mandarin if you are intending on living in China long-term. Not only will it confuse the locals, but it will also prevent you from finding work, making friends, and socialising with people. In addition, not speaking Mandarin will complicate every aspect of your daily life. You won’t be able to read street signs and you will have to constantly ask for directions.

In China, foreign television shows and movies have to be vetted by the government’s Administration of Press, Publication, Radio, Film and Television. Unfortunately for Westerners, this means that streaming services like Netflix are unavailable because the content constantly changes. You can still watch Netflix in China, however. One simply needs to install a VPN before flying to China, then activate it when there. This will provide total digital anonymity and allow you to watch streaming services that are banned in China. Make sure to keep your VPN usage a secret, otherwise you could get in trouble with the Chinese authorities, as VPNs were recently outlawed in China.

If you are going to be living in China, then you should familiarise yourself with the local culture. While you should read about it beforehand, you also need to get out on the ground and meet people. There’s only so much that books can tell you. A good way to meet the locals is to get out into the community, eat at restaurants, and talk to people. If you aren’t actively engaging with Chinese culture then you’re unlikely to learn very much. The Chinese are very warm, welcoming, and friendly. You shouldn’t be shy to approach them, because they are perhaps the nicest people that you will ever meet.

China is humongous. It is the third-largest country in the entire world and has thousands of years of history. If you want to really know China, then you need to get out and explore. There is so much for you to see. You could visit Beijing, Hangzhou, Hong Kong, or Nanjing, or you could get out into the wild areas and visit Tibet. There are lots of national parks for you to hike in, or you can go off the beaten track and find somewhere yourself. Make sure to also visit one of China’s deserts.

There are many Westerners who expatriate to China but, for some reason, don’t eat Chinese cuisine. Chinese food is perhaps the world’s most famous and is enjoyed in countries all over the world. Chinese food is absolutely delicious and incredibly varied. Many agree that China’s most delicious food comes from Sichuan province, which is a landlocked province in Southwest China. Sichuan food is notoriously spicy and incredibly diverse. Food from Hong Kong is also very popular, as is Shanghai cuisine. When you’re eating Chinese food, make sure to support small, local businesses, and avoid large restaurant chains. You will find delicious, authentic food in the smaller restaurants.

If you are struggling to make friends, then you may want to consider networking with other expatriates. There are huge expatriate communities in China, so you shouldn’t have trouble finding people from your country to make friends with. Expatriate groups are involved in everything, from rugby to football. If you are going to stay in China for a long time, then it’s definitely recommended to join one of these groups. Even if you adore China, sooner or later you will miss people from your own country. You can find out about expatriate groups on social media.

China is one of the world’s safest countries. You don’t need to worry about being mugged or harmed while travelling China, which means you can go out at just about any time of night without having to worry. With that said, use some common sense. If something seems dangerous to you then it probably is. The Chinese authorities are very strict on criminals, so if at any point you are harmed or a crime is committed against you, inform the local police and they will deal with it.

If you’re living in China, then it’s a good idea to familiarise yourself with the suggestions made on this list. China is a great place to live, with lots to do, and a thriving social culture, as well as a rapidly growing economy.

Why do Silent Air Compressors Need to be Maintained When Used in Different Industries?
What Is HDPE Plastic And What Are The Major Benefits Of Using It?
Comment