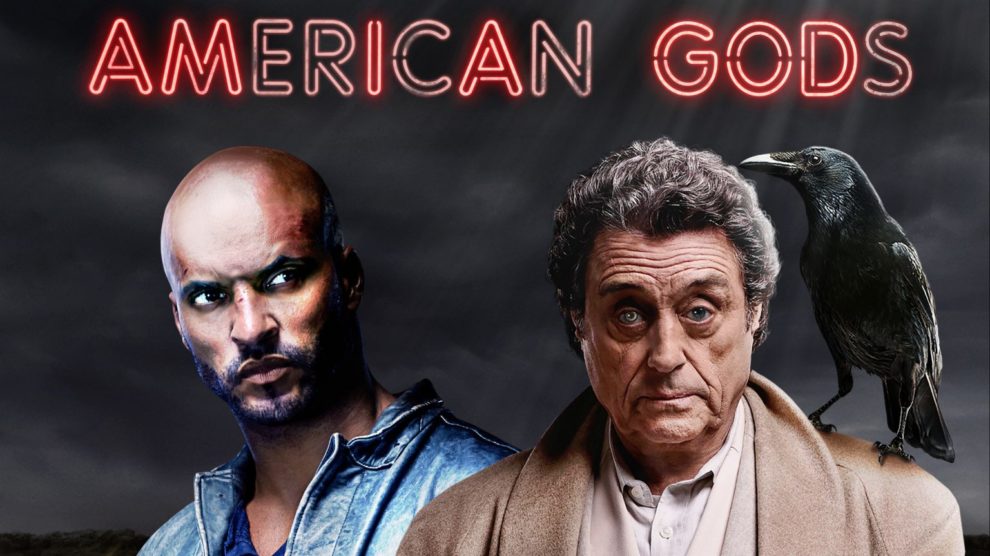 All the information you need to keep you updated with events, introductions of new characters and release dates for season 3 on American Gods.

Making a grand entrance with some newly introduced gods and demi-gods into the existing equation, season 3 of American Gods is said to air in Spring 2020. The  release date has not been specified, but they are hinting at 2020 June or July.

Produced by Michael Green and Bryan Fuller, American Gods has made it to the 69th PrimeTime Emmy Awards because of its popularity . It is about an impending battle between the old Gods ( traditional Gods) and the new Gods which is called technology,  as humans have slowly drifted away from divine practise  and have started indulging in sinful acts.

The ultimate battle is yet to be fought and sources tell us that it might finally take place in season 4, which has been rumoured to air in 2021.

With the progression of the story, the plot is getting more and more confusing with new additions to it. Here is what the cast looks like in Season 3.

Season 3, which is to be aired during spring of 2020 is said to be composed of 10 episodes where the plot slowly progresses towards the much awaited war.

If you wish to have an in-depth knowledge on American Gods, it is suggested to get more familiarized with Norse Mythology.

Catch all the 10 episodes on Starz and Amazon Prime Spring 2020.