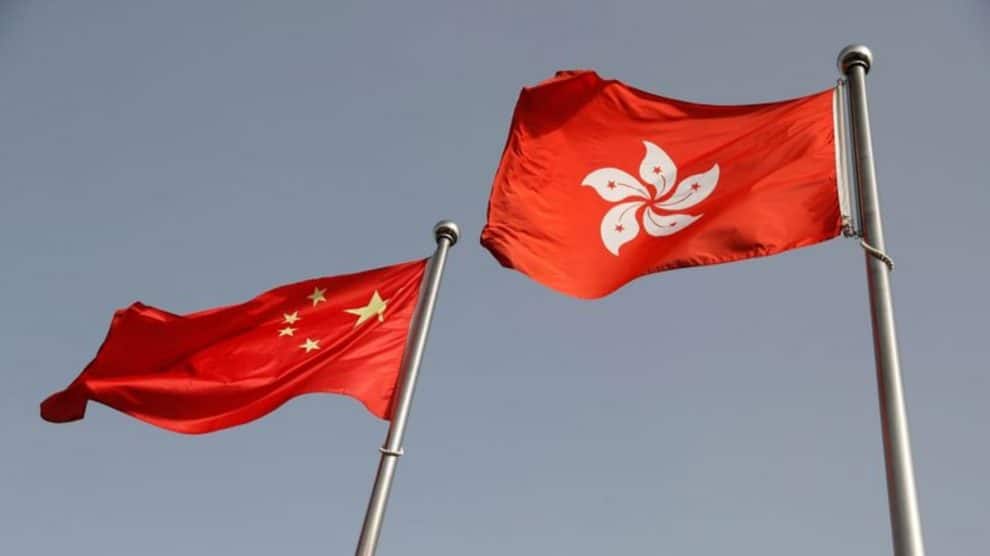 A shocking news is coming from the Hong Kong Podcast. The government has announced the ban of Independence day celebrations. Hong Kong will not celebrate Taiwan Independence Day.

According to a media interview with the city’s security head. Authorities in Hong Kong have essentially prohibited any celebration of democratic Taiwan’s National Day.  The day is observed and celebrated by a small but vocal minority in the city.

On the democratic island of Taiwan, the Double Tenth anniversary commemorates the start of the revolution led by nationalist hero Sun Yat-sen.

The step will make sure that the people get away from the Chinese influence. This has come as great news.

The podcast was all about what went wrong with the government. It was a 5 minute long podcast that also talked about the problems that the country has faced because of the Chinese influence. The speaker also discussed the firm steps that the government has decided to take for bringing peace in the country.