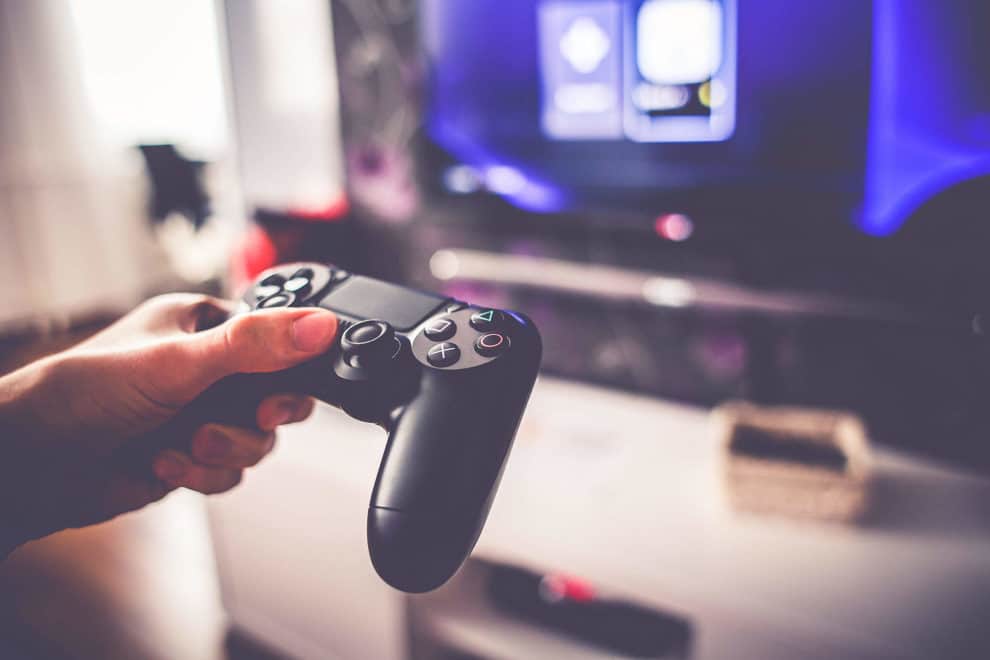 When we think of “portable gaming”, we either think of mobile games for Android and iOS, or handheld consoles. And while many tend to claim that mobile gaming is the future of gaming, Nintendo always seems to blow the market away with any handheld console they release.

The Nintendo Switch, released in March 2017, sold over 3 million units within the first month of release, and had sold 14 million units worldwide within the year. The Switch has now sold around 55.7 million units as of writing, which is less than the Nintendo DS in total units, but 1) the DS has been out for over a decade longer, and 2) The Switch is very quickly closing the gap between total sales.

In comparison to traditional consoles, the Switch has surpassed Xbox One sales, but is still below the PS4, according to this chart from VGChartz:

What makes the Nintendo Switch such a great handheld console?

There are several key features of the Nintendo Switch that make it more than just a handheld console similar to its predecessors like the Gameboy and Nintendo DS, which we’ll briefly outline.

For starters, the Switch can be connected to your TV like a traditional gaming console, using HDMI connection. With some third-party hardware such as a capture card, it’s also entirely possible to connect your Switch to a laptop and do livestream gaming.

Furthermore, the Nintendo Switch has several ways of being used. You can use a single Joy-Con as a controller, hold two Joy-Cons in either hand, or use two Joy-Cons in the Switch Grip handheld accessory. Nintendo also sells the Switch Pro controller, which looks and feels a bit similarly to the Xbox One controller. The Switch Pro can also be connected to a PC and used as a regular gamepad, which is great to play Fireboy and Watergirl and other traditional PC games.

Another Switch feature is wireless LAN gameplay, where up to 8 players are supported for games like Mario Kart 8, provided each person has a copy of the game installed on their Switch unit. The switch also supports split-screen gaming, which is great for 2-player games.

The Switch comes with 32GB of internal storage, which is enough for plenty of games due to smaller game size compared to traditional consoles. However, you can expand this up to 2 terabytes with SD cards, as the Switch supports up to 2TB MicroSDXC cards. 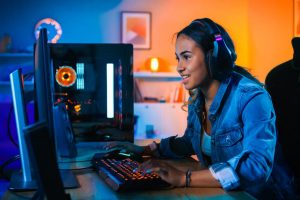 Games You Should Play With Complete Online Security 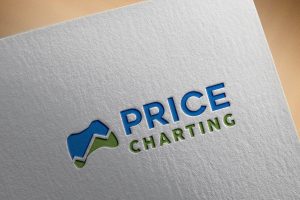 Tips For Sellers To Prevent Fraud While Selling At PriceCharting 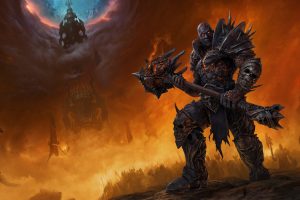 Gaming: The Big Winners of the Lockdown
9 Of The Best Free Online Games
Comment