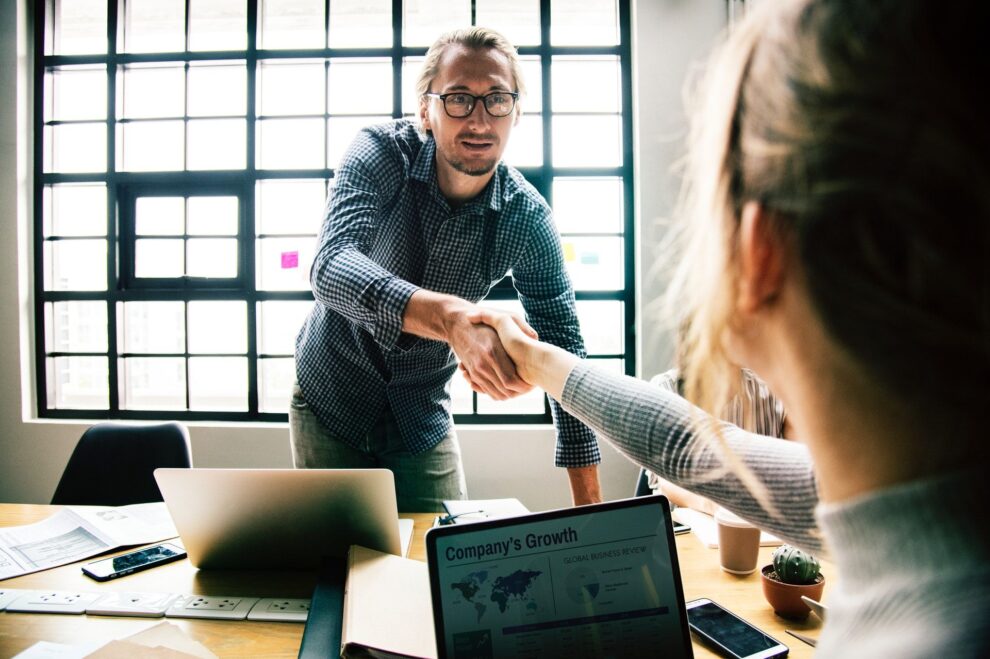 Why should you learn Python?

Today, Python is powering the job market all over the world. It is among the fastest-growing programming languages. It is also the most used language in high-earning economies meaning that if you wish to work in another country, you will have better chances of landing a job in Australia or Switzerland, countries where Python developers command high salaries. So, Adding Python to your resume can be your ticket to better standards of living.

So, by learning Python, you will have more employment options that you can count, at home as well as abroad. You will have multiple domains to choose from. Even though Data Science is the hottest career of the 21st century, other options are sure to get your attention as well. It all depends on what you prefer.

How can you level up your career as a Python Developer?

The demand for data science and analytics professionals is only going to increase in the future. Once you master Python, you will be able to apply for such positions. Here is how being a Python developer can help to level up your career:

Python is among the highest-paid programming languages in the world. As an entry-level developer, you can earn about $78,176 per annum. With some experience, you will be able to earn significantly more. A senior-level Python developer can earn about $122,093 every year.

As mentioned before, Python is simple and easy to learn. Unlike most programming languages, its syntax is similar to the English language. So, you will be able to pick it up without any stress. The creator of the language made it simple enough so that any amateur developer could use it. Moreover, it is capable of handling complexities easily. This way, you can focus on programming and not on the hassles of details. Most importantly, Python is open-source and free.

Python also offers a lot of flexibility to the developers. There are more than 125,000 Python libraries that allow you to use Python for different domains like web processing, machine learning, and even biology. Moreover, it has data-focused libraries such as NumPy, matplotlib, and Pandas that are capable of manipulating, processing, and visualizing data. This makes Python the preferred language for Data Analysis. In fact, the language is so accommodating that it is also known as the ‘Swiss Army Knife’ of programming languages.

We have already discussed how Python is a flexible language. It is because of this flexibility that Python can be readily used in different domains. Once you have mastered Python, you won’t be confined to a specific field. Instead, you will be able to work in different domains including the following:

Whatever domain you choose will depend on your preference. So, if you don’t want to work as a computer science professional, you can work as a finance expert.

In fact, Python programming can be beneficial for people who are into innovation and entrepreneurship. It has an agile and iterative design that is a must for every startup. This is because startups usually need revision on a daily basis. These changes are done to the services and products until they are refined and perfected. Python is one of the few languages that can easily adapt to change. So, knowing Python and using it for your project will enable you to take your startup to become an IPO. Also, Python is a general-purpose language. So, you can use it to code or build anything. And since it is an interpreted language, the code won’t be translated or converted at runtime into a computer-readable format. This way Python is able to support different types of projects and is the top choice for several startups.

Python is among the simplest, easiest, and most secure programming languages out there. You can use the OWASP Python Security Project that helps programmers in creating a hardened version of their project that is more resistant to manipulations and attacks. Through this, the problem is approached from three different angles. It involves using black-box analysis, white-box analysis, and developing security-hardened Python suited for high-security and high-risk environments.

Since OWASP is open-source, you can use the code freely. However, it is an Apache 2.0 code that is licensed under Creative Commons. So, you have to attribute it. Once you have done that, you can make modifications and use proprietary forks as you like, even for commercial projects.

So, now you know how Python can do wonders for your career. One of the best ways to become a master in Python is by taking a class. You can participate in a Python programming training program that will help you understand Python programming concepts. Also, you will get an in-depth knowledge of data analytics, data visualization, natural language processing, web scraping, and machine learning. You will become a master of concepts such as data types, lists, dicts, functions, basic operators, etc.

The best time for you to learn Python is now. Once you have mastered the language, you will be able to nab a higher income and a higher position in the field of your choice. 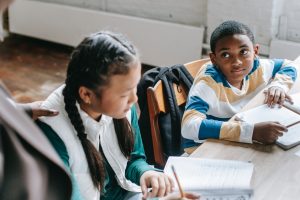 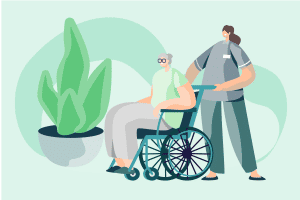 What You Need To Succeed With A Social Care Career