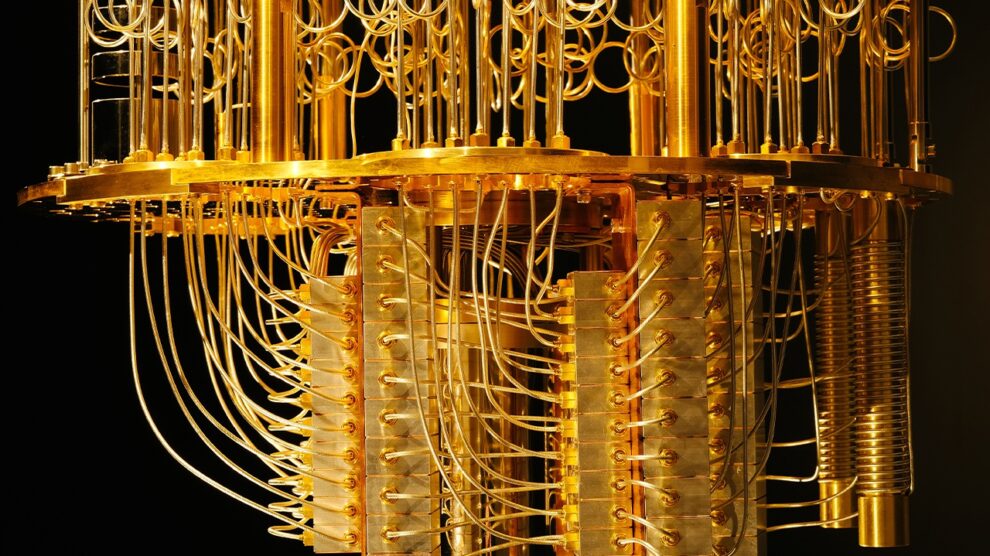 Quantum Computing has already proven to be a watershed moment in the history of our civilization. In a bid to finesse the system further, on Wednesday, IBM announced its new Quantum Computing roadmap. According to their blog post, they believe with the help of, Qiskit, they can accelerate program execution 100 times faster.

Qiskit, an open-source software, permits circuits to run at a much faster rate. To make full use of Qiskit, IBM is planning to hire adroit developers who are experienced in writing application for quantum computers. IBM led a decisive thrust in training and broadening the talent base of employees who have an experience in coding for quantum. “We’re raising the first generation of quantum-native developers,” IBM vice-president Bob Sutor said. “These are people who are learning quantum computing at the same time they’re learning how to code.” Qiskit is expected to be released by this year.

IBM plans to lauch circuit libraries and advanced control systems to manage large qubit fabrics by 2023.  By that year, IBM hopes to offer pre-built runtimes that are callable from cloud-based APIs. IBM also laid out blueprints for building its quantum software tools on top of Red Hat. OpenShift Qiskit operator will enable coders and developers to install Jupyter notebook and the Qiskit SDK. According to IBM’s vision, in 2025, subtleties of  quantum computing hardware will not be a hindrance to users or developers because of cloud computing and APIs. By 2030, IBM estimates that companies and users may very well be running billions (if not trillions) of quantum circuits in a day.

Technology giants like Google and Microsoft are diving into new and cutting-edge quantum computing programs. IBM has been the most zealous advocate of quantum computing and  has been providing impetus for quantum computing. In 2016, the company launched the Q Network, which accommodated companies in starting experimentation with quantum computers via their cloud platforms. The company realistically admitted the system needs further finetuning and it will take time. They hope to see a day when with the  help of Qiskit when quantum computing will be used by common people.