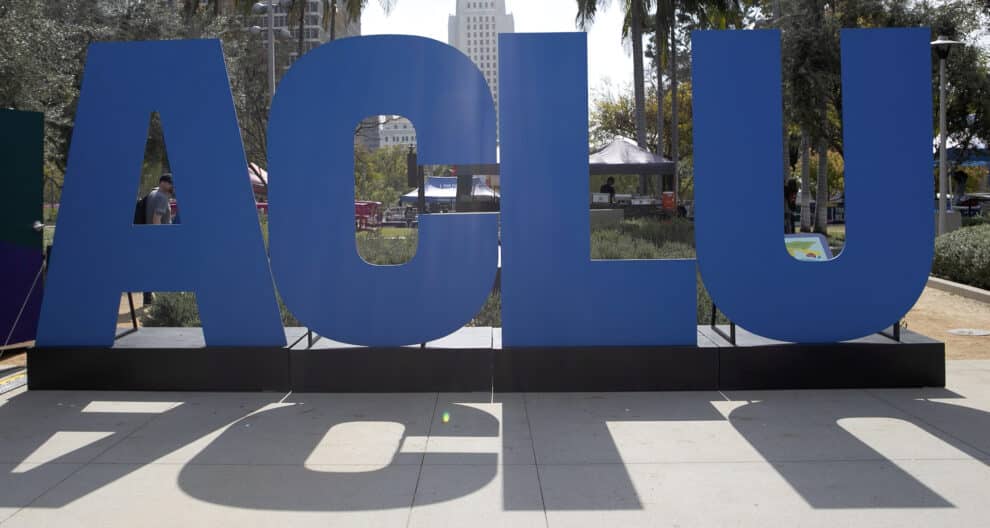 On Tuesday, the American Civil Liberties Union announced that they are having plans to sue for information related to FBI Encryption Breaking Capabilities. This is the lawsuit that is reportedly going to target all the information related to the FBI’s Electronic Device Analysis Unit (EDAU) and its apparent acquisition of software. This is the software that is going to allow the government to unlock and decrypt all the information that is there securely stored down on the cell phones.

For years now, the U.S. government has waged a pressure campaign against some of the companies like Apple just to beseech them for building a highly stable encryption backdoor that is going to allow law enforcement to access private devices stored on cell phones and personal computers if they are getting entered as evidence. Moreover, this is the kind of thing that is going to raise the hackles of privacy advocates and human rights advocates. But even in face of blowback, experts have claimed and warned that the FBI has gone ahead and developed a capability of its own. By this blog post, we are announcing that the ACLU cited public court records describing instances where EDAU capable for accessing encrypted information off even from a locked phone.

Probing further, the problem however is that FBI’s refusal to acknowledge whether the record is existing or not is particularly implausible in light that how much information access encrypted devices is available with that too publically. ALCU has further applied to the federal court just to compel the DOJ and FBI for turning over all the relevant documents on the EDAU and its technological capabilities.

CEO of One Plus confirms, first watch is coming in the year 2021
How to Improve Your Local SEO
Comment