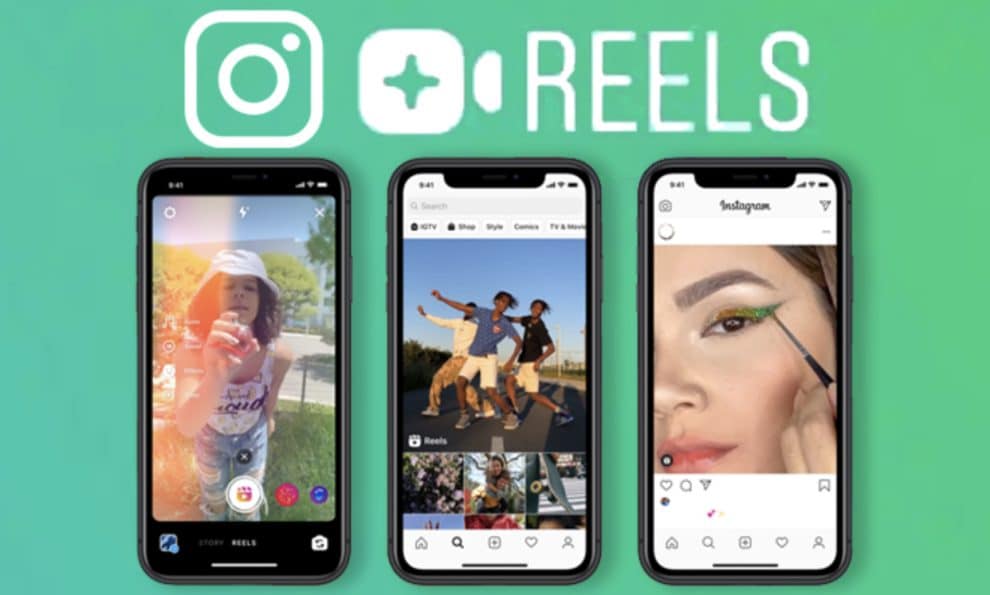 Sources claimed that the clone of TikTok is now officially launched by Facebook and it is referred to as Instagram Reels. This is a new Instagram feature that will help out people to record a 15-second video with audio. Moreover, you can easily add visual effects to the 15-second video of yours. After video creation, users can easily share their videos with their followers and can gain popularity like TikTok.

Instagram Reels is new and is available in the explore section of Instagram or the story section where posts disappear after 24 hours. Reels option will be available in the Instagram app only powered by Facebook owner Mark Zuckerberg. Furthermore, you should know that the testing of Reels has already started in Brazil, Germany, and India as well. Brazil is testing Reels since November and in France, Germany and India’s testing was started during the summers.

Facebook is one of the oldest social media platforms that is having a long tradition of cloning competitive series. Let’s discuss like Instagram is an app having features to share stories and videos for 24 hours. This is a feature that is very much similar to Snapchat. For all this, Mark Zuckerberg faced tough questioning about the habit of the company for copying things and a hearing took place on July 29th. In 2018, Facebook launched Lasso similar to TikTok but then it was closed down in July. It also tried copying several other applications, but TikTok was the easiest to use.

Later for the succession of Reels, Facebook will have to lure the video creators away from TikTok. However, TikTok is under burn, so Facebook is having a higher opportunity to get success from this Instagram Reels. Therefore, you will feel good to know that Reels is going to debut in more than 50 countries including the U.K., Japan, Australia, and many others. Instagram is having billions of followers so definitely Reels is going to be a success in different countries. 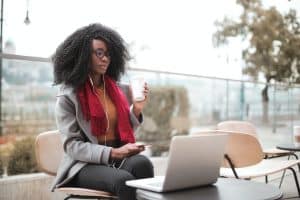 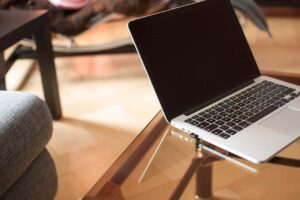 Tips on How to Compare Internet Plans

What Is Apple’s Ios 14 Disappointing Feature For Iphone Privacy?

Why Companies Are Showing Interest In Hiring A Freelance Bookkeeper

Everything You Need To Know About Driving In NYC