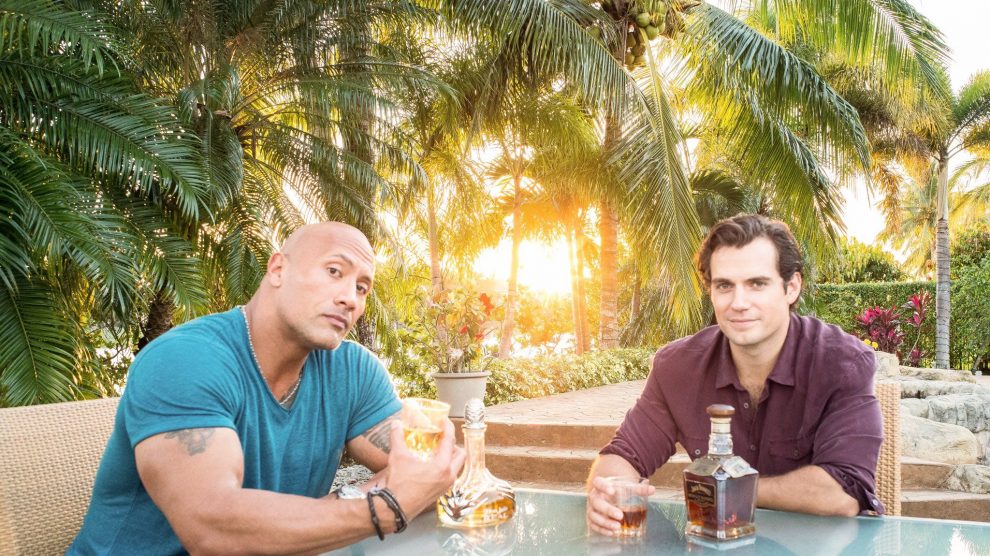 What news! Just think of The Rock and our Superman together in ‘Black Adam’? The thought of seeing both these celebs on the same screen is blowing our minds. So, think what will happen when everyone watches both the superhero and supervillain sharing a single screen. Is Henry Cavill making an appearance in Rock’s Black Adam? Find out everything, by reading here.

What is going to be the plotline of Black Adam?

The upcoming super movie Black Adam is an adaptation of the character from the DC comic of the same name. This movie is going to be helmed by Jaume Collet-Serra, with Adam and Rory & Sohrab for the writing. The main leads are going to include Dwayne Johnson, Noah Centineo, Aldis Hodge, Sarah Shahi, Quintessa Swindell, and Pierce Brosnan.

Is Henry going to do a cameo in Black Adam?

According to Mikey Sutton, Black Adam is going to be the movie in which Black Adam is going to do a battle with Superman, something that Dwayne wanted for so long. The sources of Mikey Sutton reveal that a battle between Black Adam and Superman means huge things for the DC Universe. Not only this, but seeing Henry Cavill as Superman in the upcoming movie would mean that he is staying a little longer in connection with the DC Universe. However, these are just the rumors, there has been no official information on whether Henry Cavill is going to be there in the movie or not.

Therefore, Dwayne is very much excited to play the role in Black Adams.

When will Black Adam premiere?

To all the DC fans, who have been wondering when will Black Adams release, let us tell you that it is all set for the premiere on 29th July 2022. Initially, the movie was supposed to be released in 2021 but the restrictions of the COVID pandemic have pushed the production and releasing date. So, get ready to watch Rock’s Black Adam in 2022.

Rhea Chakraborty Expresses Her Concern For Women In Afghanistan
Bhoot Police, The Trailer Is Out On 18th August 2021: Here’s All You Need To Know
Comment