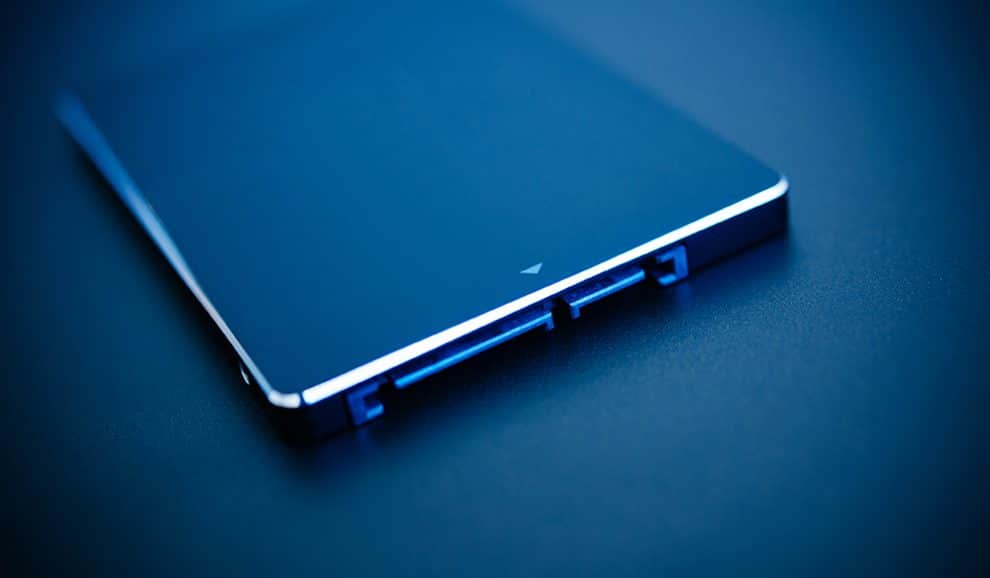 Although technology is constantly evolving, one area has, until recently, remained relatively stagnant: data storage. We’ve used the same traditional hard drives for years, and while the capacities of these drives increased, the technology itself didn’t change much.

VPS hosting compartmentalizes a physical server into multiple private environments known as Virtual Private Servers. There are two types of storage technologies used in VPS Hosting: Solid-State Drive (SSD) and Hard Disk Drive (HDD). SSDs have become more widely used in recent years, mainly due to becoming more affordable. They use flash memory to write, read and store data. One area where SSDs have become increasingly common is within the web hosting industry.

So, is an SSD something you should consider over a traditional hard drive? Let’s explore some of the benefits of SSD VPS hosting and whether it’s suitable for your requirements.

An HDD is a mechanical device made up of spinning disks, which use an arm with a needle to read and write data. This takes time, as a disk can only spin so fast. With SSDs, there are no moving parts. The data is stored on microchips, which allows it to perform several times faster than a traditional hard drive. Because it uses flash memory, it doesn’t need a physical device to search through the drive platters to retrieve the data. It’s all electronic, so it can go directly to the required point of data and obtain it instantly. Your web server will be able to transfer data at a much higher speed, meaning it will load more quickly. With website bounce rates increasing by up to 32% for a loading time of 3 seconds, it’s non-negotiable if you have a site that sees a high traffic volume. Search engines also prioritize faster-loading websites.

Because of the electronic nature of the SSD, there are very few physical opportunities for potential failure. SSDs have a much higher resistance to shock and vibrations due to the lack of moving parts. It can also withstand extreme temperatures and accidental drops, making it the more durable option. No matter how much data you use, the SSD will continue to run at the optimum speed and won’t be negatively affected by the excess information with which you’ve filled it. Due to the mechanical aspects of an HDD, it is far more likely to be physically damaged if dropped.

Although hacking is a significant issue within the web hosting industry, the most common reason for the loss of data is the crashing of HDDs. After a prolonged period of use, they are prone to mechanical issues and will eventually stop working. Most hosting providers use backup systems, but the risk is still there. SSDs have a far longer life expectancy, so you have a much better chance of keeping your data safe by using them.

Having a lower carbon footprint is at the forefront of all our minds. HDDs require a longer cooling time due to the extensive movement of their mechanical parts. This may seem menial for one or two hard disks but adds up when millions of people are spinning HDDs that require lengthy cooking times. SSDs cool very quickly, so they are the superior option in this instance. They also use less power to do the same thing, which results in energy savings and lower electricity bills.

Ultimately, if you’re looking for high speed, reliability, and durability, then SSDs are an excellent choice for you. Switching to SSD means that you can get a better ranking in Google, a premium experience for your customers, and more time to focus on growing your business. Although undoubtedly the more expensive option, they are well worth the added cost if you have a high volume of traffic visiting your site. 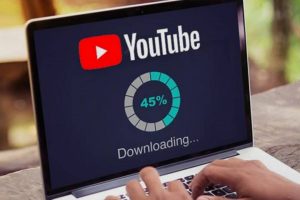 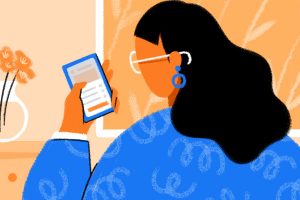 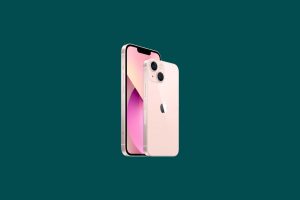