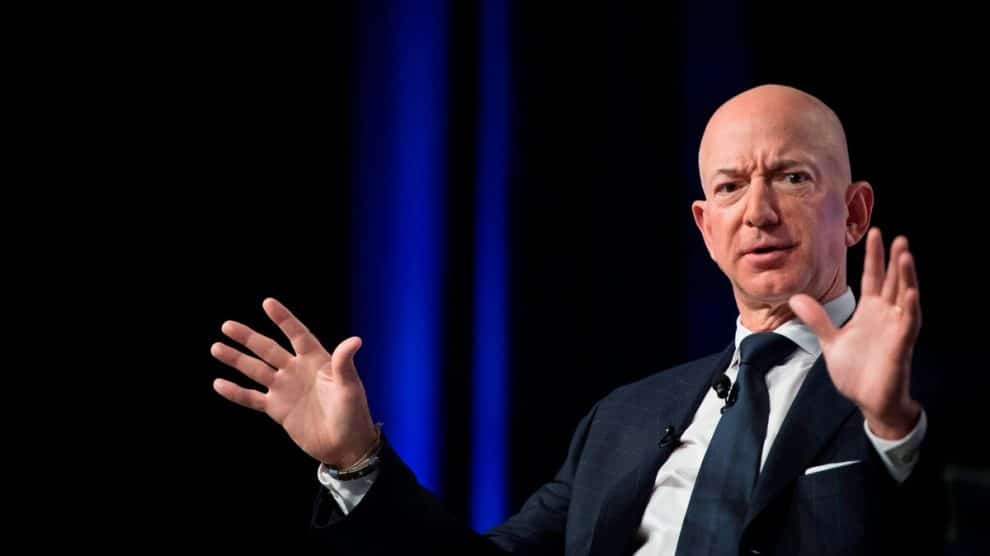 Bernard Arnault, the French business tycoon has recently reclaimed that the title of richest man in the world, is no longer for Jeff Bezos. This means that Jeff Bezos is no longer the richest person in the world. All thanks to a drastic single-day drop in Jeff Bezos’ net worth.

As per the updates, the founder of Amazon, Jeff Bezos recorded a $13.9 billion drop in his net worth last week only when Amazon stock plummeted by 7%. This happened only a year after Jeff Bezos made history by becoming the first-ever human to own $200 billion in net worth. During the pandemic of COVID-19, Amazon registered many profits and this helped out the founder to spike its personal wealth. The personal wealth of the founder of Amazon is very much eye-watering with $204.6 billion by August 2020.

Probing further, the last time Jeff Bezos registered a major fallout was the time when he set out for space tourism by his own Blue Origin. But it doesn’t matter, because this net worth is different not only because it is worth $13 billion. It also resulted because of the underwhelming performance of his foundational company Amazon.

Why did Jeff Bezos lose billions in his net worth?

The major reason behind the drop in the wealth of Blue Origin’s Founder was less than expected performance of Amazon during the second quarter.

The overall performance of the American behemoth surpassed the forecast. However, the sales revenue fell short of expectations. Further on, this led to underwhelming sales revenue predictions for the third quarter and resulted in a 7% drop in Amazon stocks. A year back, the situation of the world’s largest e-commerce company was so contrasting that Amazon needed to speed up its recruitment urgently in 2020 to meet the excessive shopping demands. Therefore, by May 2020, the company reported a jaw-dropping increase of 40% in its revenue.

However, after the easing of the lockdown, old ways of doing things are restoring swiftly. Hence, this is something that directly led to an unprecedented drop in the sales revenue figures.

So, this means that Jeff Bezos no longer has the title of the richest man.

The Outsider Season 2 Is All Set To Be Released: Here Is All You Need To Know
How Many Variants Will Fans See In Loki Season 2?
Comment