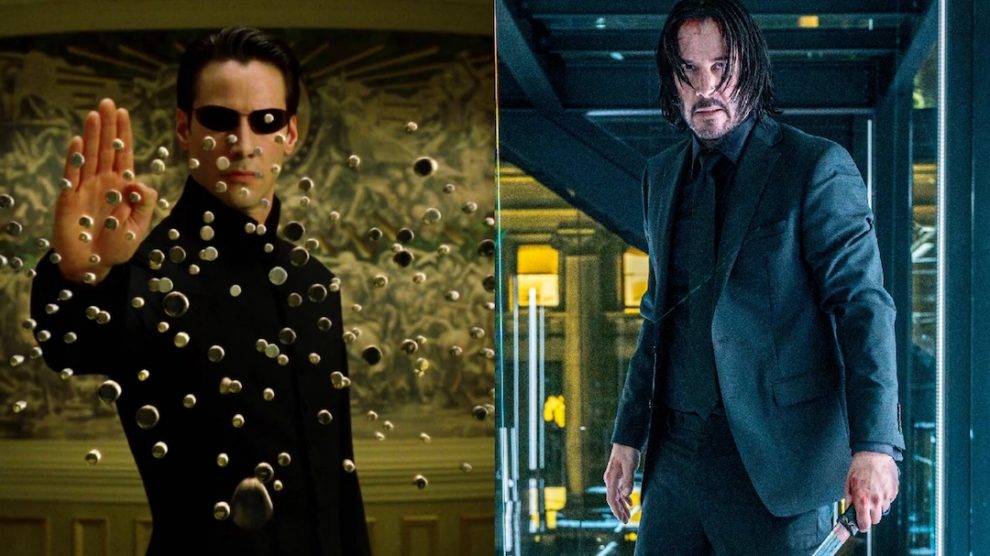 Keanu Reeves is returning to the Matrix 4 once again, but will he be the villain this time? Read here to have details on the character of Keanu Reeves in Matrix 4.

So, there we start with. Lana Wachowski is directing part 4 of Matrix and currently, it is in the production phase. Keanu Reeves has finally agreed to his role as Neo after he stated that he would only do another ‘Matrix’ film in case Wachowski gets involved. Keanu Reeves to be the villain in Matrix Season 4?

Fans thought that it was appropriate to speculate on the title. For so long they thought that the title for The Matrix 4 is going to be Matrix: Resurrections. It is very much odd that the characters are returning in the fourth season. If we are having the right memory then both Trinity and Neo got killed by the machines. While Trinity was on her crash landing, Neo was forced down to fight Agent Smith and due to all this, they lost their lives.‘Matrix: Revolutions’ was a thrilling experience but it ended on a sour note. Everyone was disappointed to see the end because it was not at all happy. Instead, there was a breakdown because Neo and Trinity were killed. The plot revolved around the machines and humans reaching an agreement. So, what is going to be the storyline for the fourth agreement? According to the theory of fans, Neo will very certainly be the main adversary and Keanu Reeves is definitely going to return as a villain. If you are excited to know about all this, then get updated to know about the release date for Matrix 4.

Kangana Ranaut: All Set To Start Her New Mission With The Film Tejas
Joe Biden Is Rated To Be The Worst President For Handling The Afghan Matter
Comment