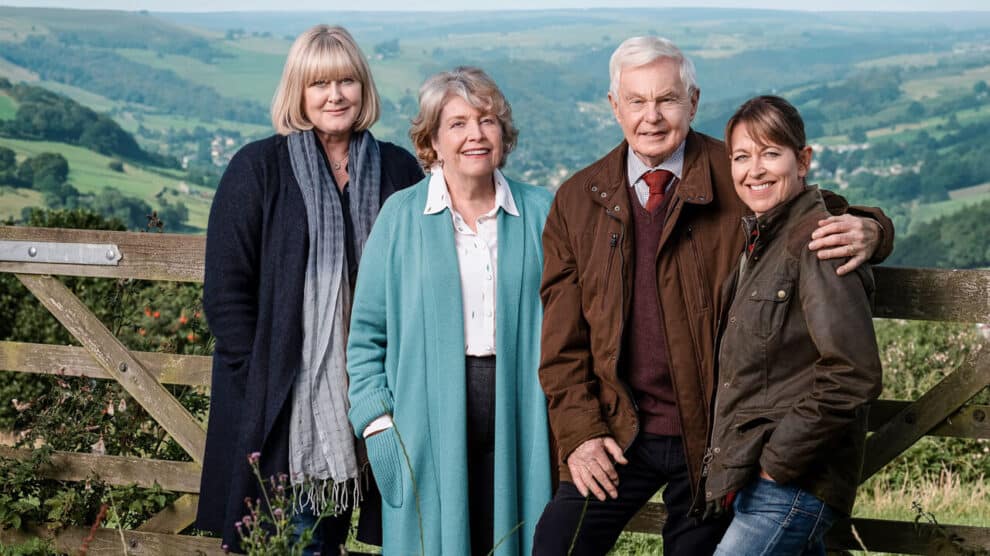 Last Tango in Halifax is the web series having weird few years in the Netflix journey but it seems like Netflix is once again going to be the home for this series. Season 4 is going to be out in January 2021 in the US, as per the reports. Before we get into the details about this show or the web series, let’s just quickly dive into details regarding this show.

Last Tango in Halifax is a British series written by Sally Wainwright and is regarding a couple who reunited after 50 years of their relationship due to the ups and downs. This was the series that firstly got aired on BBC and PBS in the US and UK. Later on, the episodes were uploaded on Netflix.

When is going to be the Season 4 of this series up on Netflix?

There is some good as well as bad news for season 4 of Last Tango in Halifax aired back in December 2016. The good news that you should have is that the series is finally going to upload on Netflix after around 4 years. It is expected that the series will arrive on Netflix on January 12th, 2021. However, the bad news is that this season is very short and is having only 2 episodes in total.

When is going to be the Season 5 of this series up on Netflix?